The best offensive against influenza: TüTü and fruit soups

It’s really hard to find a place where everything is just right, but TüTü is just that: the test run began last weekend in Újlipótváros, but the concept is already more developed than at partners that have been in the business for years.

The basic idea is very simple: they make drinks from fresh vegetables and fruits, which in the middle of flu season has more drawing power than female pheromones do for males in mating season.

The small store is in a great location. Pozsonyi Street, with Delizia, Édesmindegy and Sarki fűszeres is a perfect venue for TüTü, which is also well designed: it has a logo, a superb name, special bottles sealed with corks, and a forward-looking project. In the spirit of environmental awareness, they invite everyone to bring their own fruit jars for the drinks they want to buy. Less waste and a cooler world fit this little store that builds upon health quite well. 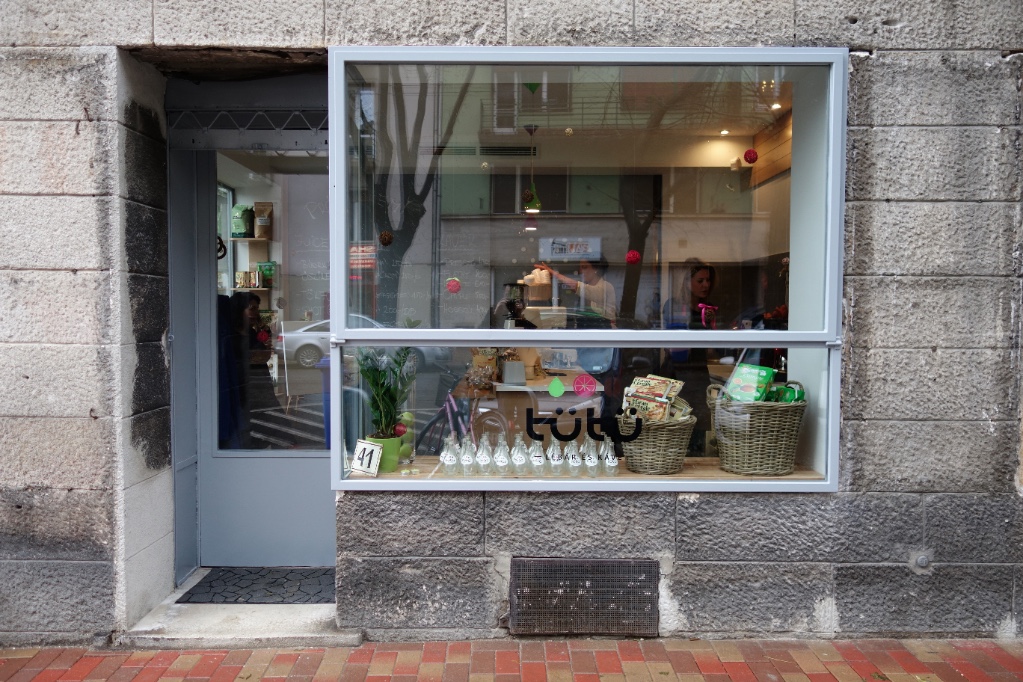 By the way, the atmosphere is even better than the design: during the test run Franciska Jennifer Gráf from Budapest-New York was the center of a one-person-show. The young and charming manager not only knows everything about juices, but she is so cheerful and energetic that she is the best example for this kind of lifestyle. 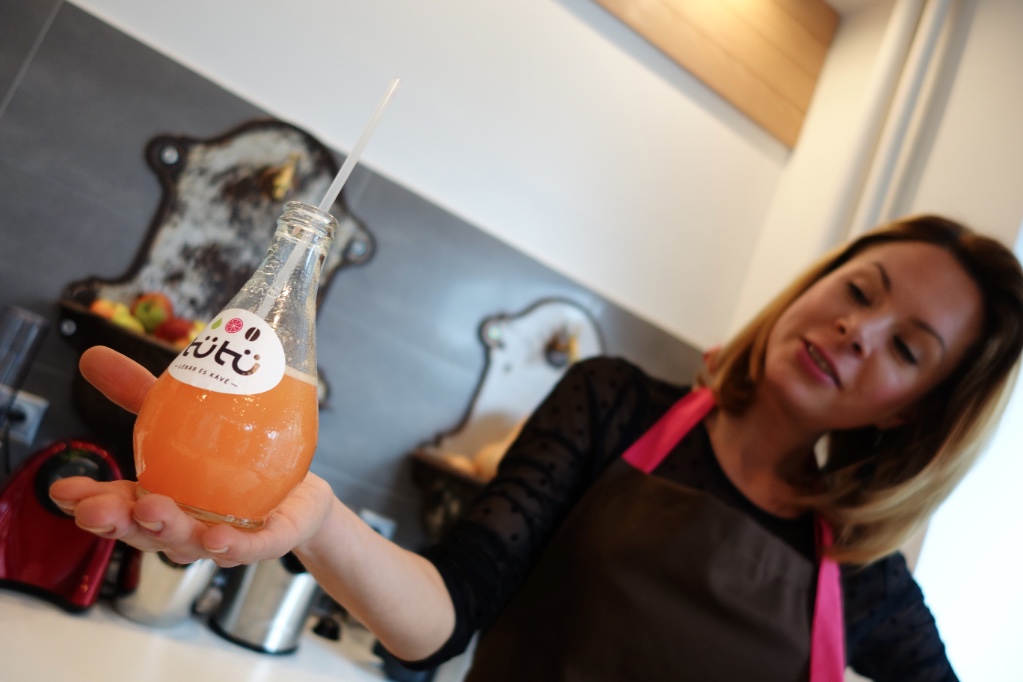 I was still a bit skeptical though, for before this trial I thought a fruit juicer like this one can be bought for HUF 50-100,000 and that there is no real added value since they are squeezing fruits that can be bought anywhere: whether you squeeze it or not, there’s not much room for maneuvering. I couldn’t have made a bigger mistake.

Here’s what I had: 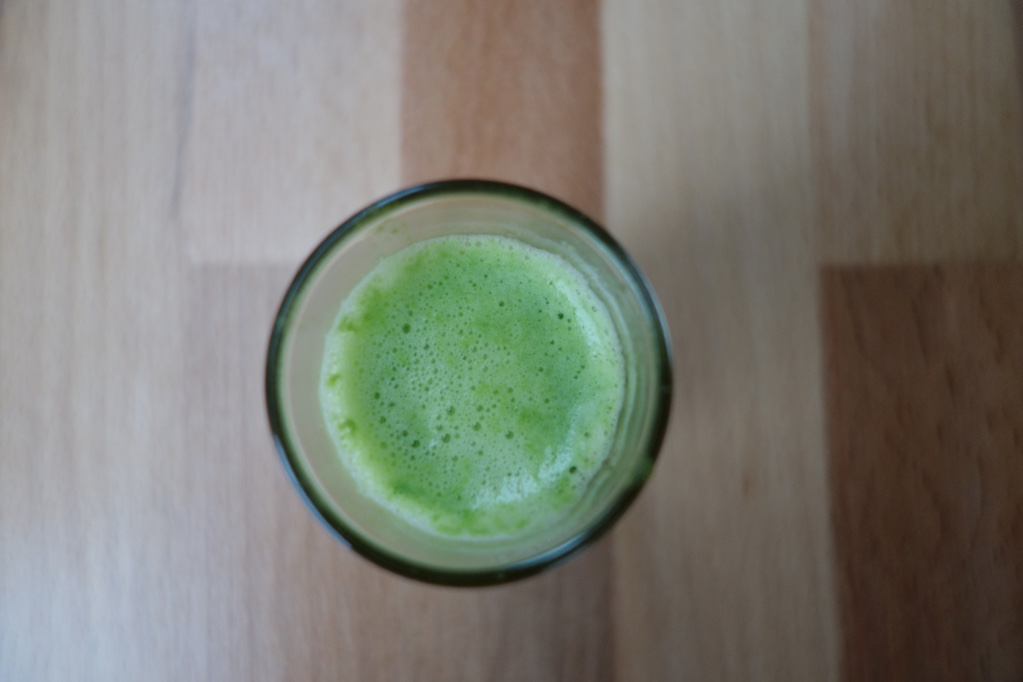 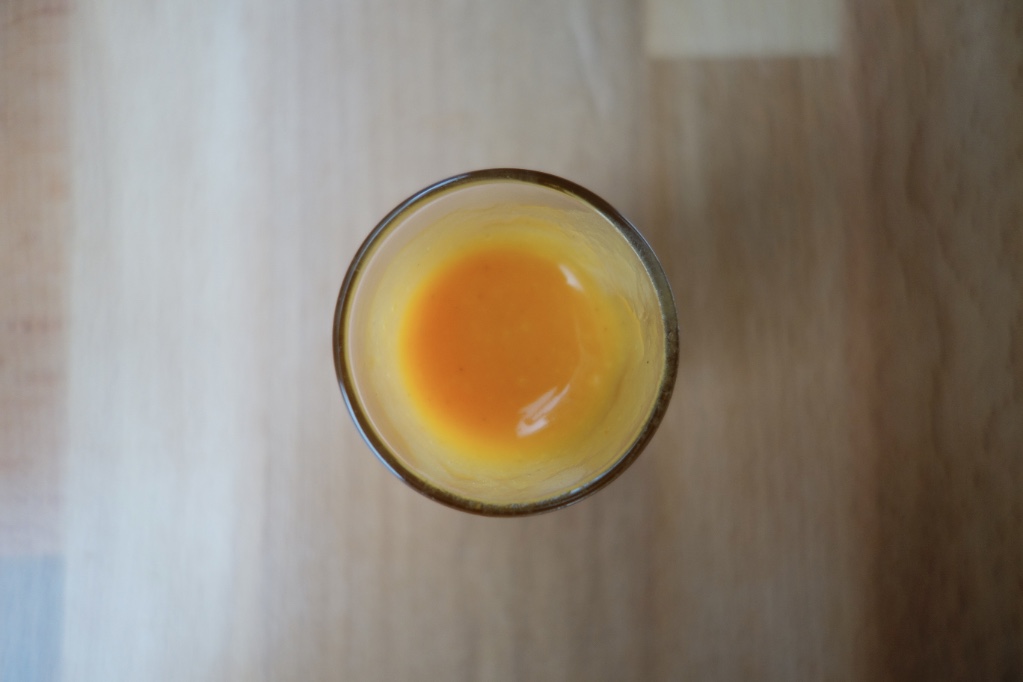 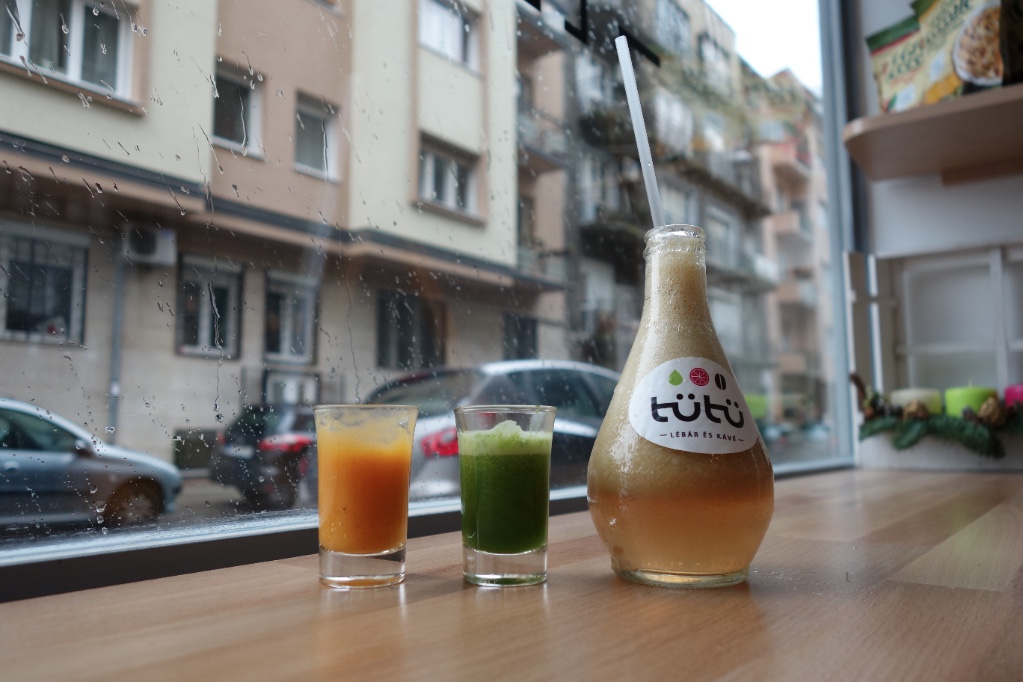 All of them were sensational! I was the most worried by the wheatgrass, regardless of how much effort Jennifer put into getting me to try it, saying that it’s almost like coffee in its physiological effect, but less harmful. Fine, but why would I want to drink grass? I need to admit that the drink is really brilliant and after the first sip my skepticism was gone: the juices made here differ from those I would produce at home in that they are drinkable. In fact, they’re good. They know what the perfect ratios are and how to neutralize the strange aftertastes of another ingredient, which is a craft much like cooking. 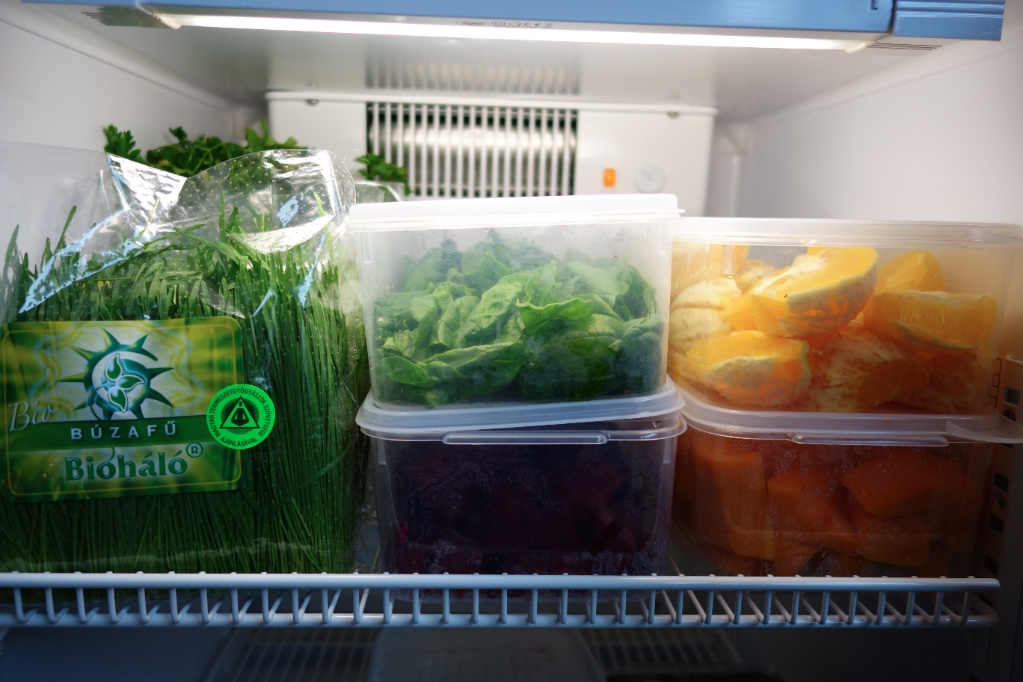 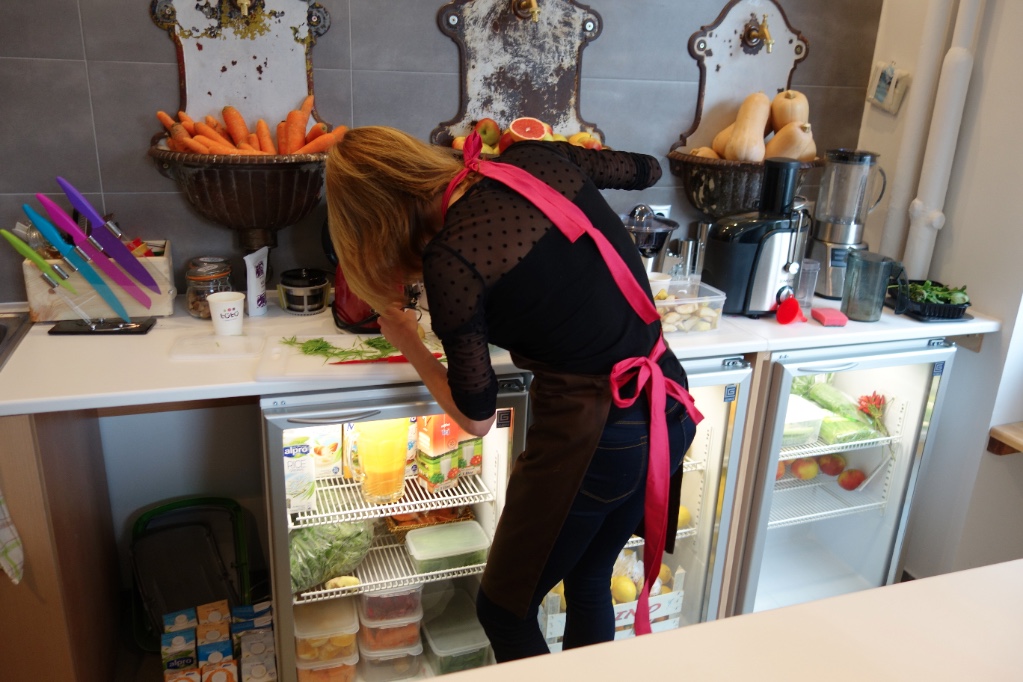 The pumpkin was also very pleasant, sweet and amusingly spicy because of the chili, and the pear juice was a great drink made from genuinely unsuspicious ingredients. The pumpkin juice was a free sample when I was in TüTü, so I only paid HUF 500 for the above, which is a laughably low price in this category of drinks.

In the afternoon when I felt the flu attacking me again I went back for another sip of flu killer. It was a combo of lemon-orange-grapefruit-ginger hot lemonade. I had no idea that this kind of a drink existed at all, but I drank it anyway, and for the rest of the day, perhaps only as a result of the placebo effect, I felt much better. It was like a glass of organic Neocitran.