From spring to fall, I get around the city by bike. Since I’ve already bought the bike of my dreams (which will hopefully last me for decades to come) the arrival of Bubi (Budapest Bike) didn’t particularly excite me, although I’ve since come to realize there were times I could have made use of the service. 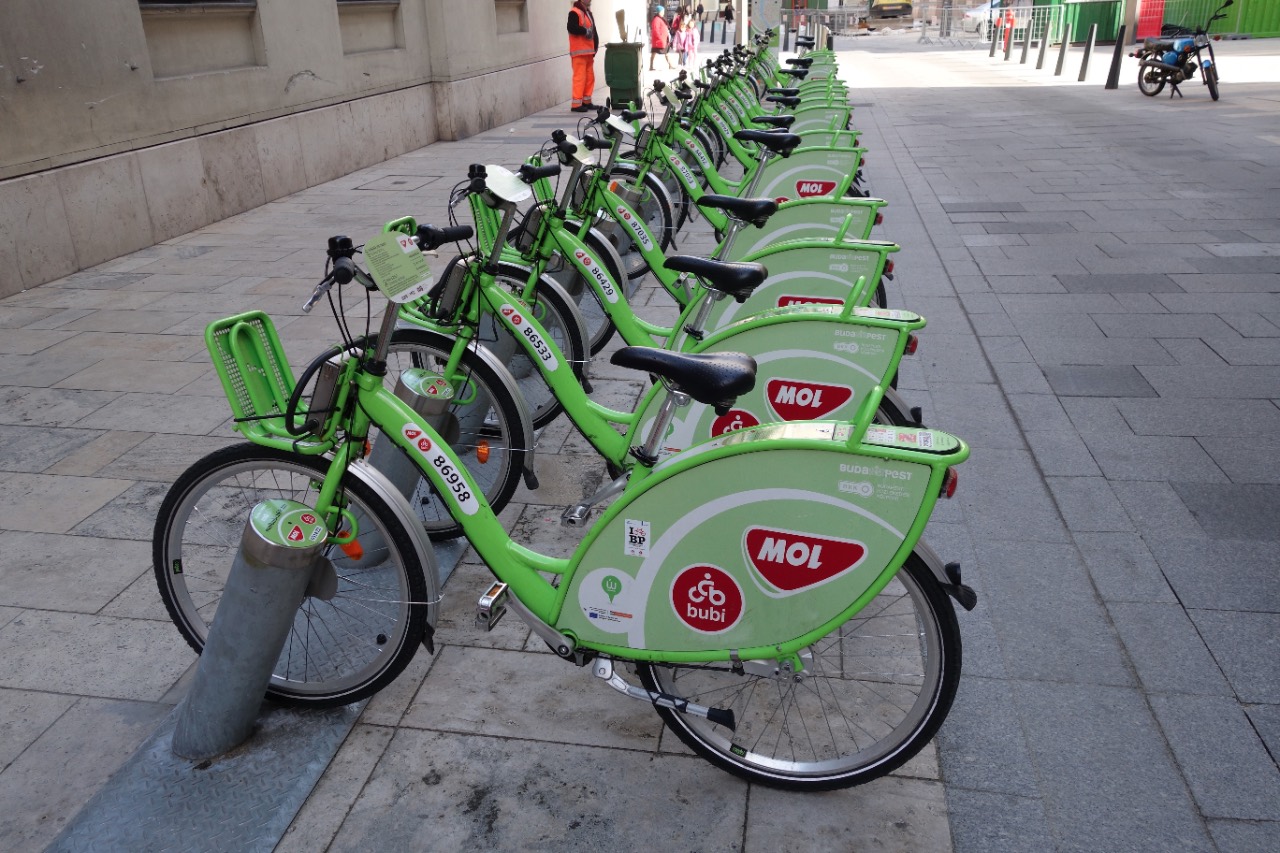 One such example was when I only had a ride in one direction and could have used it on the way back.

Or the times when I used public transport to get somewhere in Budapest where the last leg of the journey would have been much easier by bike, but, since I had a bike of my own, I didn’t want to pay 8000 forints for a six-month pass. I’ve always felt it was a bit expensive.

When I mentioned this to my friend Janka who uses the Bubi system, she revealed something rather significant:

With a single access code, you can rent up to four bikes at a time.

At four different locations, independent of one another. What does this mean? It means that a Bubi pass is actually for four people.

From this perspective, it costs only 2000 forints for a six month pass, which breaks down to 333 forints a month. Even I’m willing to spend that amount, despite owning a bike myself. I can borrow a bike at any time without arranging it with the others, and if I have guests visiting Budapest, all I need to do is phone up my friends and ask if they plan on using the bikes in the next half hour, and if not, then we can all go out and use the bikes.

This way, it’s totally worth buying a pass.

There is a catch, however: when you buy a pass, you have to register in person at BKK’s head office with your official ID, since instead of a deposit or hold on your bank card, you yourself, and your personal details, are considered the guarantee that the bike will be returned. It’s not the most convenient requirement, but it only took me five minutes to do when I went in, so it’s really not that big a deal. 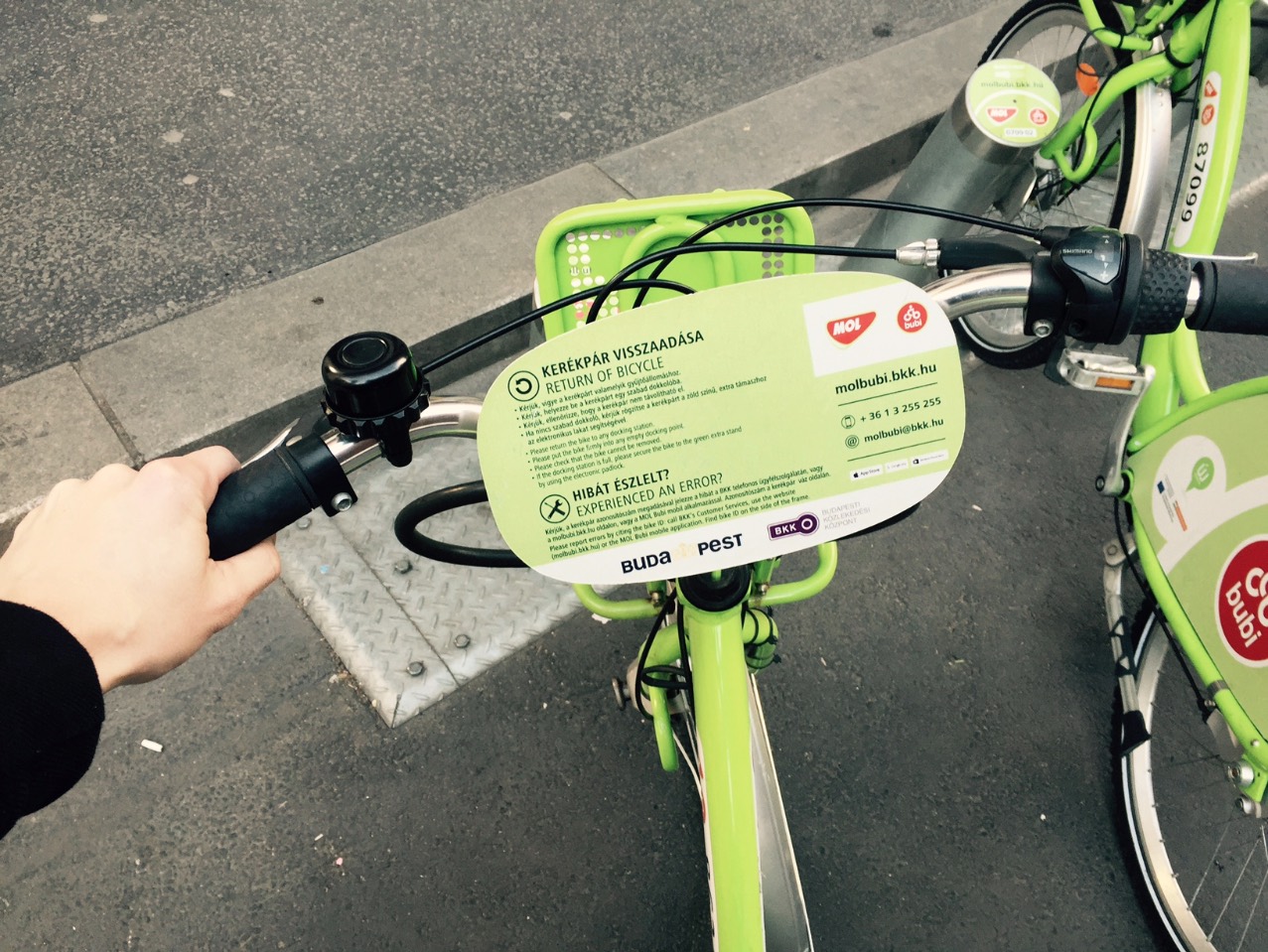