As a thirtysomething city dweller, I’m quick to agree with the widely held view that Hungarians cannot behave, according to which Hungarian tourist groups are easy to spot from a mile away whenever they travel abroad, as we are rude, don’t believe in personal responsibility and fundamentally rely on pulling clever little tricks to get ahead.

It would be foolish to deny that these shortcomings exist.

It would be just as irresponsible to act as if we had not changed a great deal over the last decade, for the better. Here we’ve assembled a list of these changes to illustrate how far we’ve come over the past ten years. 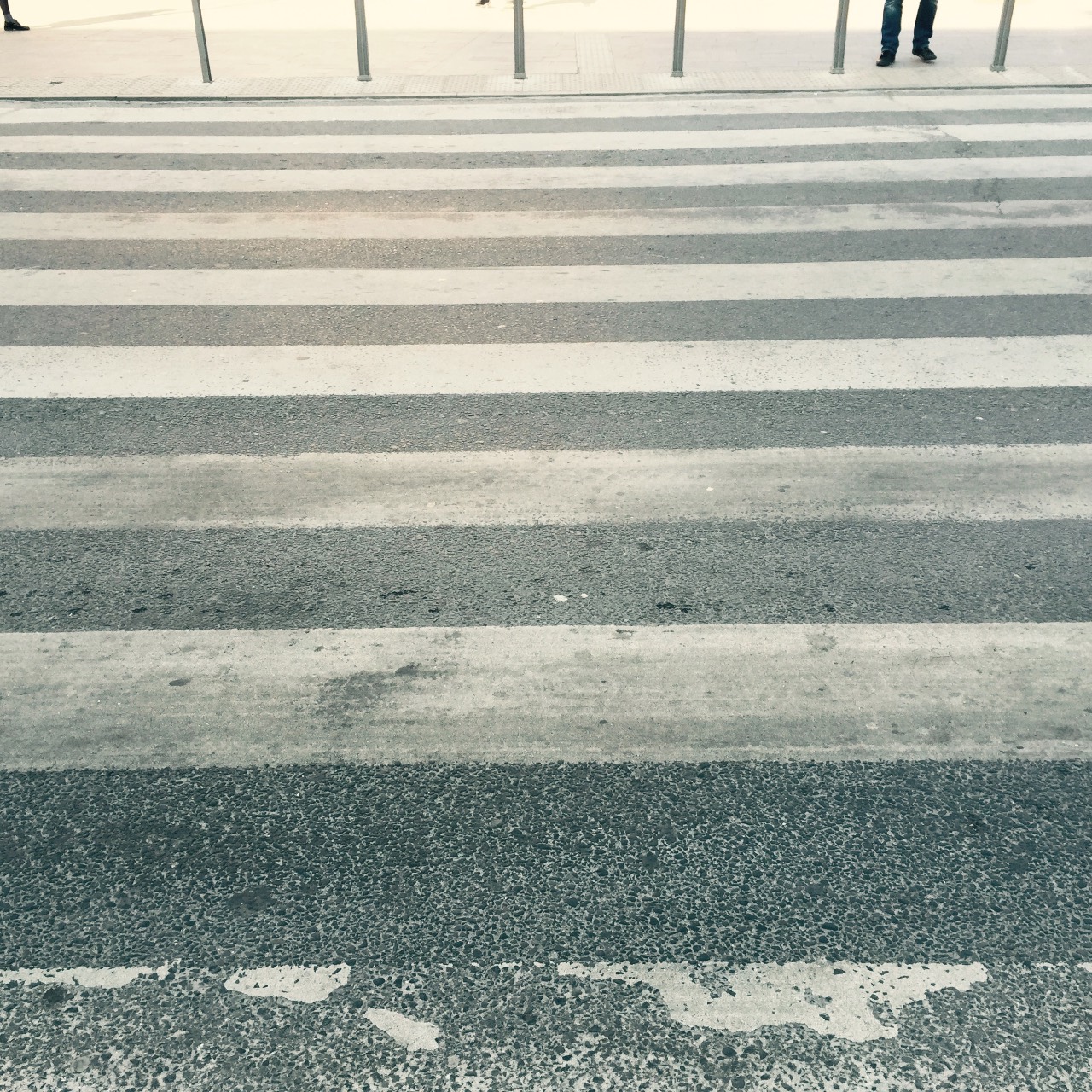 The inspiration for this post was when I recalled an incident near Lake Balaton in Vonyarcvashegy in the late 1990s. While waiting at a crosswalk, I noticed a Swedish Volvo, which stopped a few meters from me. We stared at each other, and for seconds I had no idea what he could possibly want. I guessed that he was lost or planning to kidnap me, before realizing that he simply stopped to let me cross the street. At the time, this sort of behavior was so uncommon, even foreign, that I was incapable of processing it. A few days ago, I recalled this event, as well as how we’ve progressed. These days, it’s quite normal for cars to stop at a crosswalk for pedestrians. Although not always the case, it’s nonetheless quite frequent and a huge change for the better. 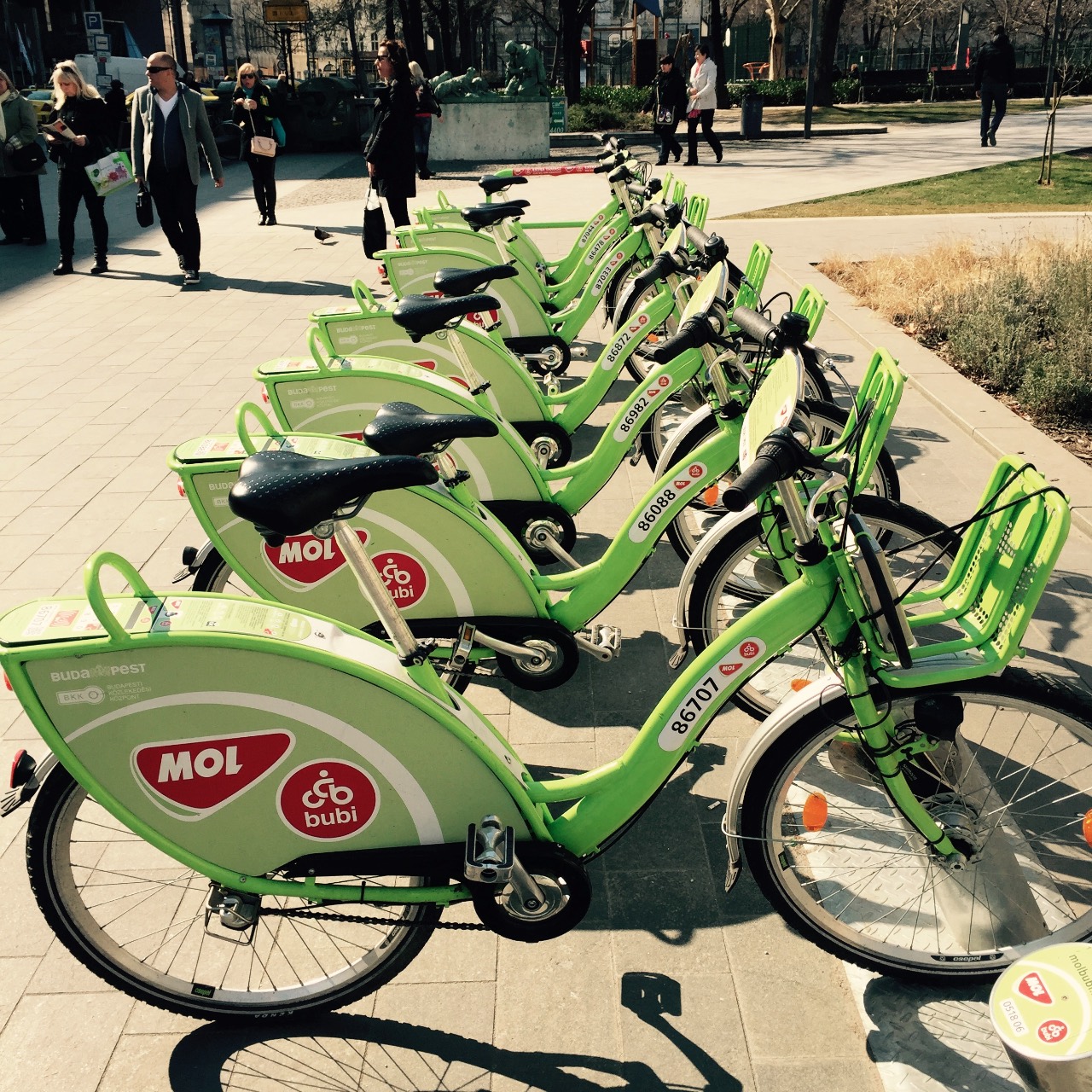 Ten years ago, using a bike to get around was only practiced by a subculture, primarily in Budapest. At the time, being a bicyclist meant more than someone who simply rode a bike, and referred to a tight-knit interest group that was easy to describe and categorize. That’s not the case at all today: more and more people I know ride their bikes, and I myself use mine as my primary means of transportation in the city from spring to fall, while never actually considering myself a “cyclist”. The development of bike lanes, increased courtesy on the part of motorists, and the appearance of the Bubi rent-a-bike network have all contributed to that fact that tens of thousands of people now use bikes as their primary method for getting around in Budapest when the weather permits. 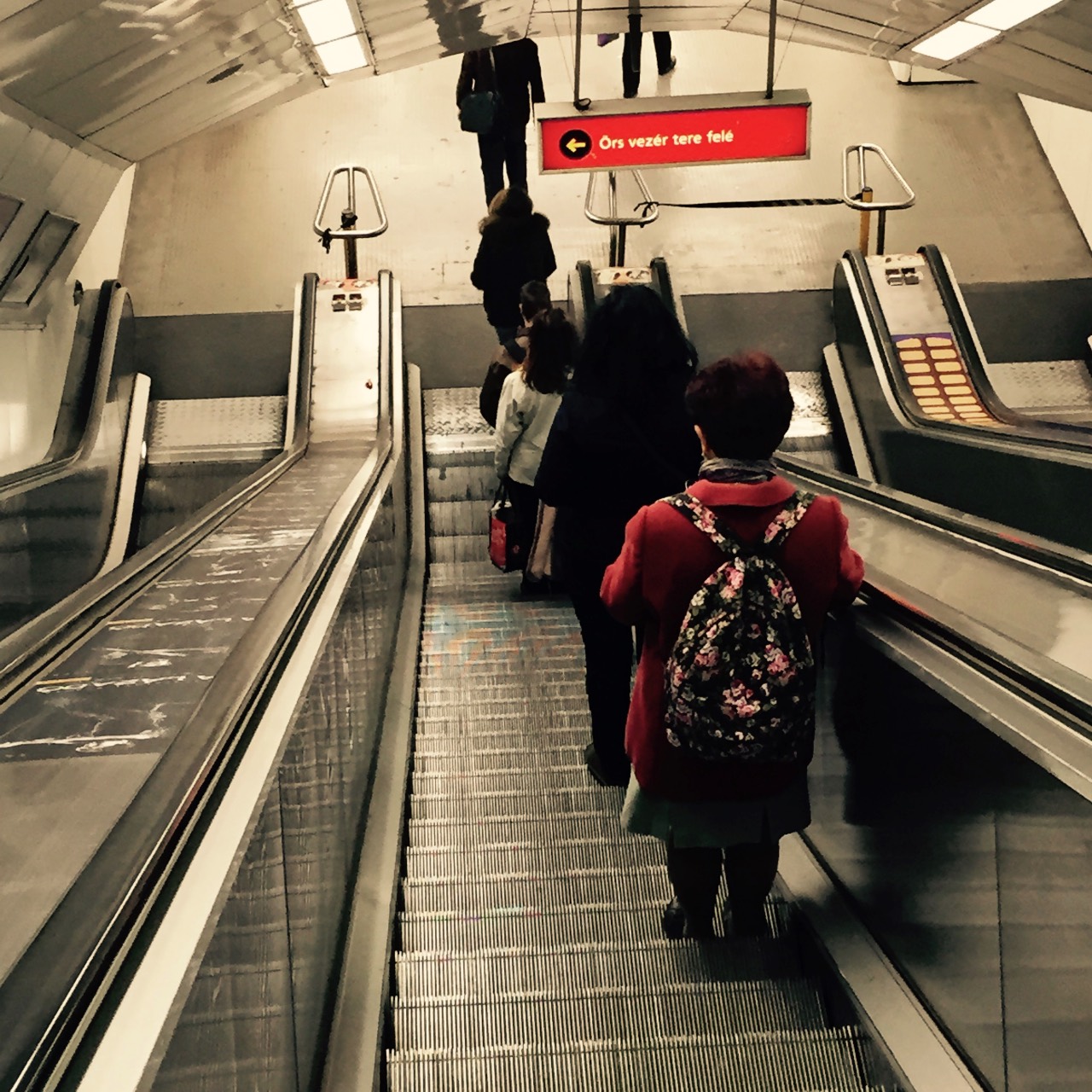 My favorite example of how easy it is to positively influence people. Ten years ago, standing on the right was unheard of in Hungary, with people standing all over the place. These days, most people stand aside to let those not content to stand in one place get by, but the fact that this considerate and thoughtful gesture became commonplace without the introduction of any laws is in itself wonderful. 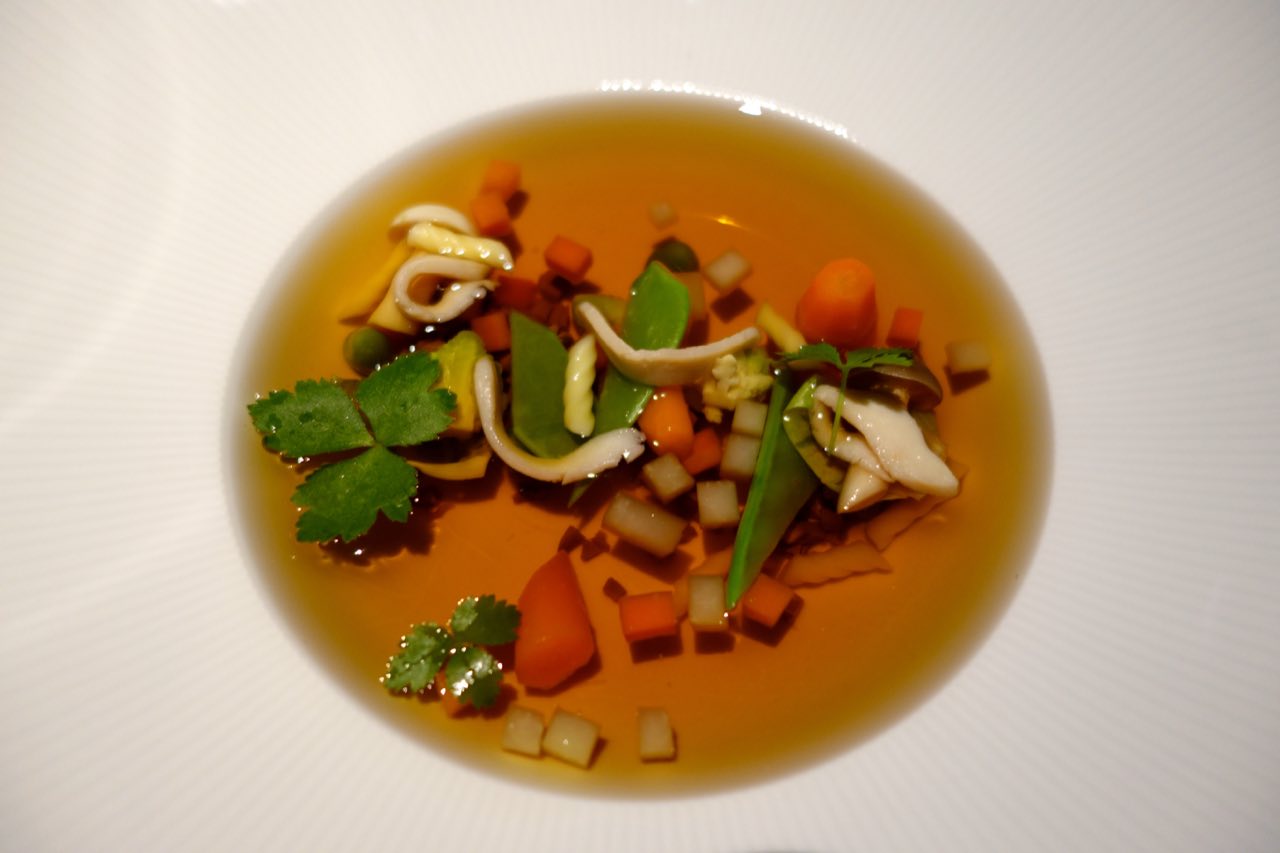 Ten years ago we still had no idea what constituted quality in the culinary world, and were sold heaps of substandard fare without knowing any better. That’s no longer the case. Ten years ago, if the restaurant looked fancy enough, we were willing to pay anything for a dinner. Today, however, we’ve become educated enough to demand that if someone wants to open a restaurant – or even just a food truck – they first have to delve deep into the culinary arts. Substandard quality is no longer acceptable. We are what we eat, and so forth… 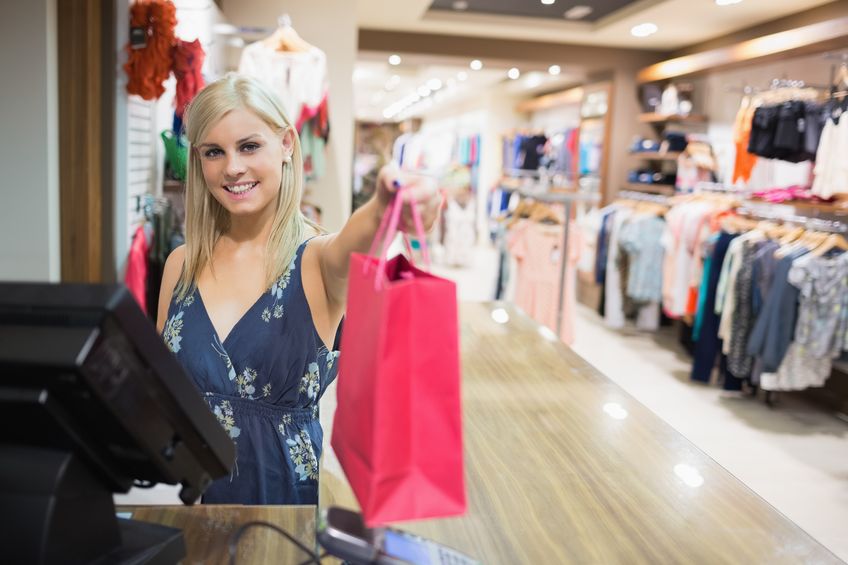 A decade ago it was absolutely typical to enter a store only to be greeted with the annoyed faces of the employees whose idleness you had just interrupted. Is this no longer the case? Not exactly, but things have certainly improved a lot. Today, you’ll notice if an assistant is unfriendly because it’s no longer the accepted norm, either in a shop or restaurant. Shop assistants acting like jerks are now rare since most places offer proper customer service, and it’s not because shop assistants have suddenly started earning millions or that their jobs have become easier. Friendly customer service has simply become what’s expected. 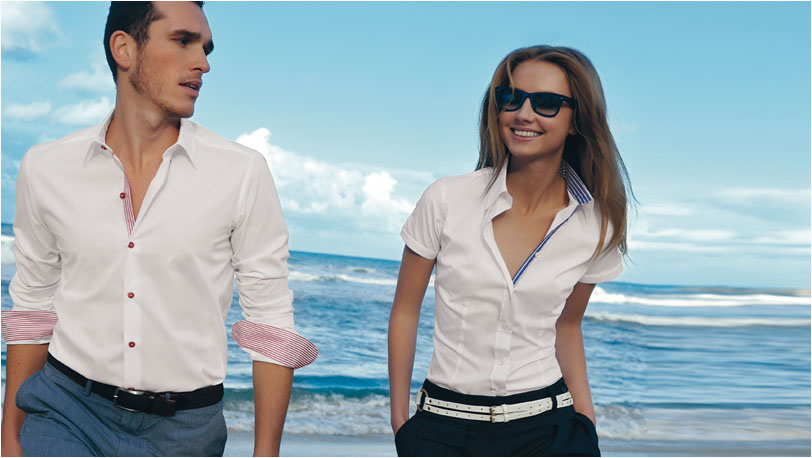 It wasn’t so long ago that we Hungarians looked like perpetual guests at a hookers and truckers party. Our tourist groups were easily identifiable anywhere in the world primarily for their attire, and although even now we dress more “daringly” than the locals in Paris, the clothes hanging in our closets are nonetheless much more acceptable. These days, the average German from the city does not dress much more tastefully than the average Hungarian, or at least the current trend is heading in that direction. 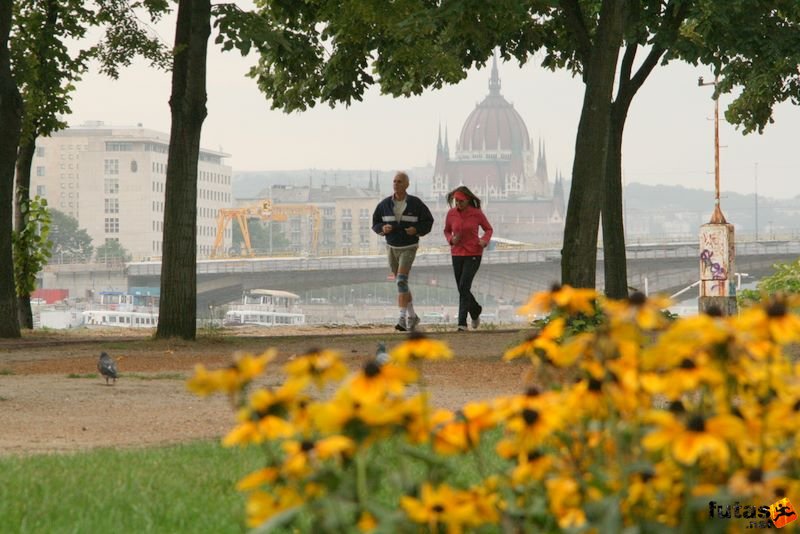 Something else that we find ourselves doing these days. Although our inclination to exercise does not seem such an important consideration, a health-conscious society is still preferable to an overweight and sickly one. Pretty soon, there will be no space left on Margit Island’s running track, running competitions attract thousands of participants, and a stress-busting visit to the gym after work is quite common, all of which helps prevent us from turning into grumpy old farts. People who exercise are happier and of a sunnier disposition. 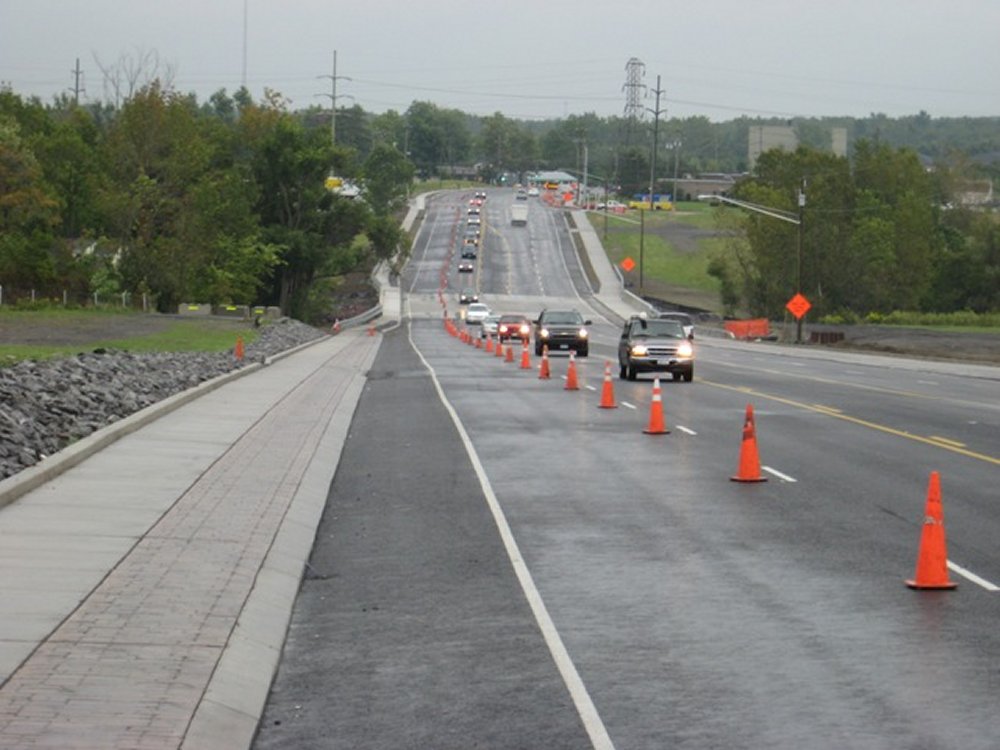 We already offered some praise to car drivers, but let’s give them a little more. Ten years ago, it was inconceivable for drivers to do anything but fight with each other when a lane closure forced them to merge. Now, I frequently see what I do in Germany: as soon as the sign indicating a lane closure becomes visible, drivers change to the lane that will stay open, remaining in the lane once the tempo begins to slow. Every 30 seconds or so someone who considers themselves more important will drive past in the other lane, but it was not so long ago that two lanes would be clogged as people jostled to get ahead. This can also be seen in supermarket lines where a single line forms for multiple cashiers so that the next customer is rung up by the first available cashier. Occasionally, these polite lines even develop spontaneously. 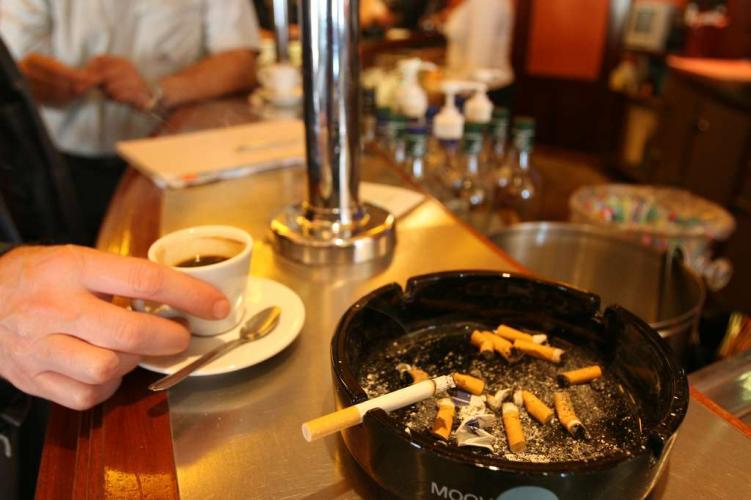 Although we blew smoke into everyone’s face ten years ago, the majority of smokers not only silently accepted the indoor smoking ban at restaurants and bars, but many even supported it. These days, not only is it illegal to smoke inside a restaurant or bar, but we wouldn’t even consider it acceptable, which is why no one would ask the host at a house party if they can light up indoors, but would simply excuse themselves before stepping outside. 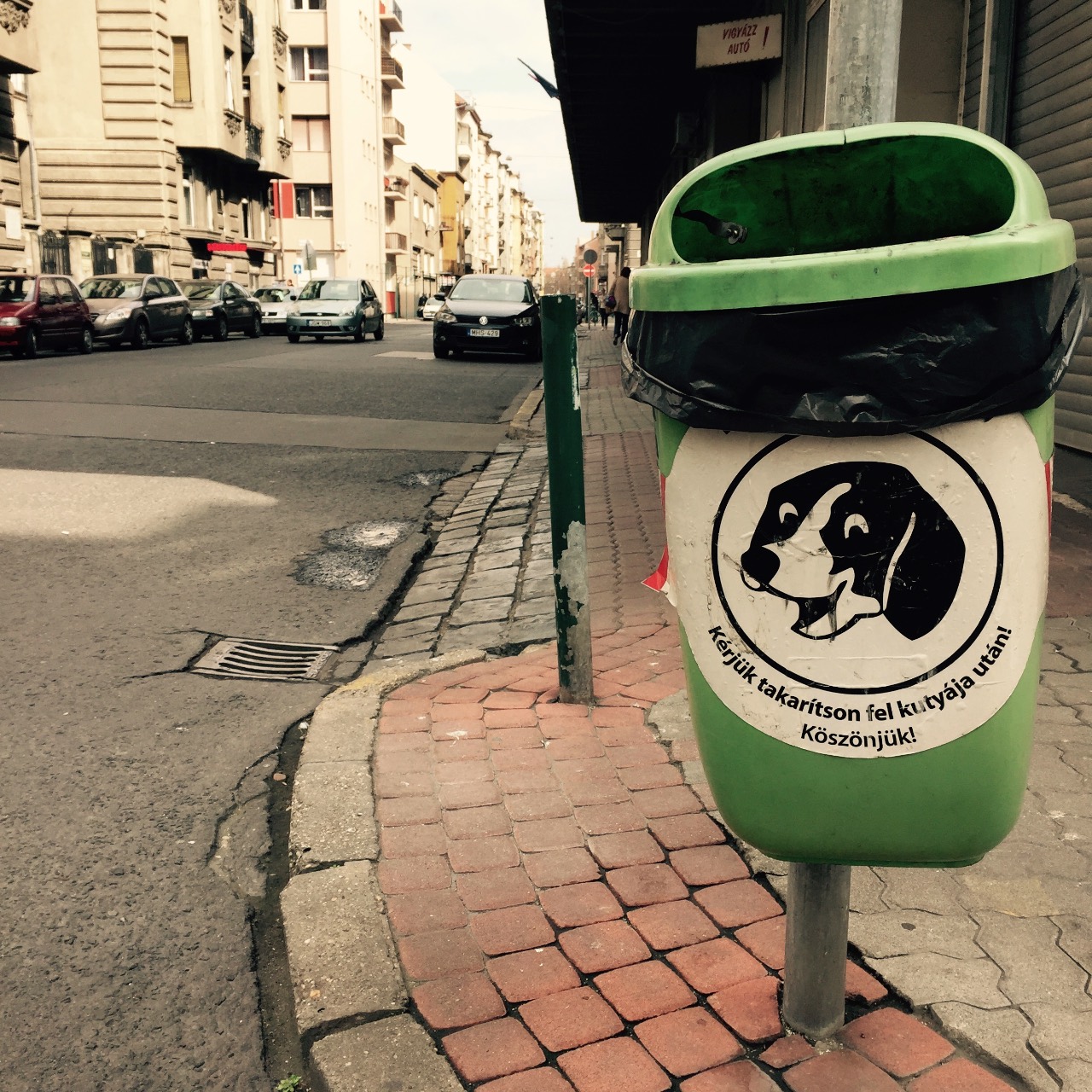 It’s a well-known and typical scene where we have to play a game of hopscotch on the sidewalk in our attempts to make it from A to B without stepping in dog crap. Although you’re still likely to find some here or there, the situation is immensely improved compared to ten years ago. No longer do we look on with amusement as foreigners pick up after their pets, but instead cast glares of disapproval at those individuals who do not. A few rebels still exist who believe their dogs possess a fundamental right to crap wherever they please, but the majority take their dogs outside with a plastic bag in their pockets to collect what’s dropped onto the sidewalk.

There are certainly other phenomena that reveal how much we Hungarians have improved. More importantly, we achieved all of the courteous behavior above not through pressure from above, but as a result of our own decisions. In the comments below, let us know what you’ve witnessed that reveals how Hungary has become a better place than it was ten years ago!