How to operate a bakery without a baker

A friend recently sent me a message about a good bakery, asking if I’d been there myself. It’s in Buda in Maros Street, where else, but near Széll Kálmán Square, the Mecca of Hungarian bakeries.

I hadn’t seen it yet, but I told him I would go check it out. When I found myself in the area, I popped inside.

It looks nice on the inside: 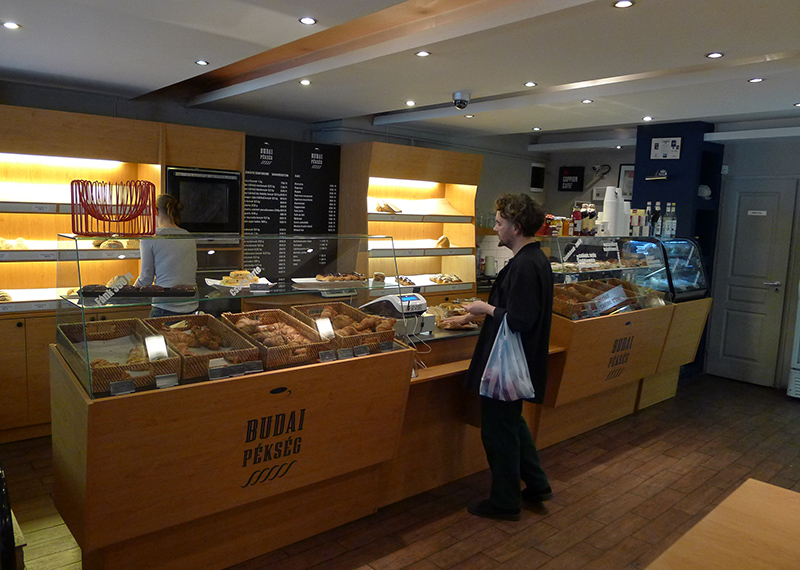 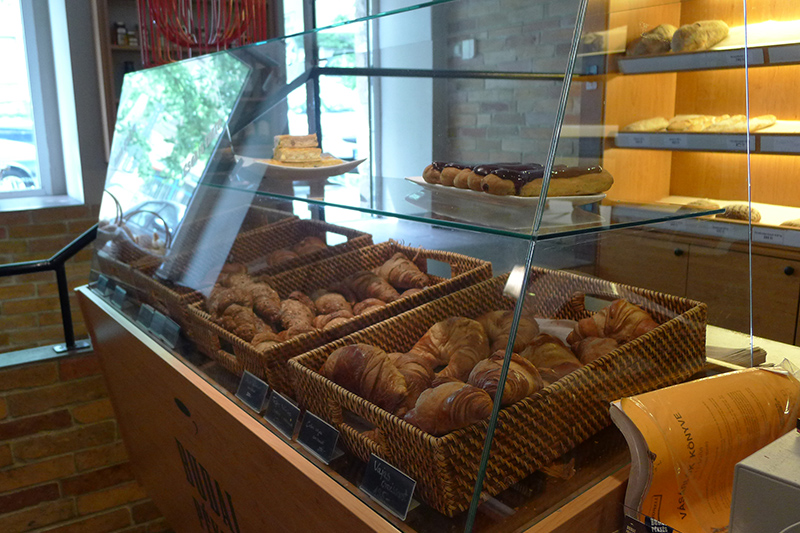 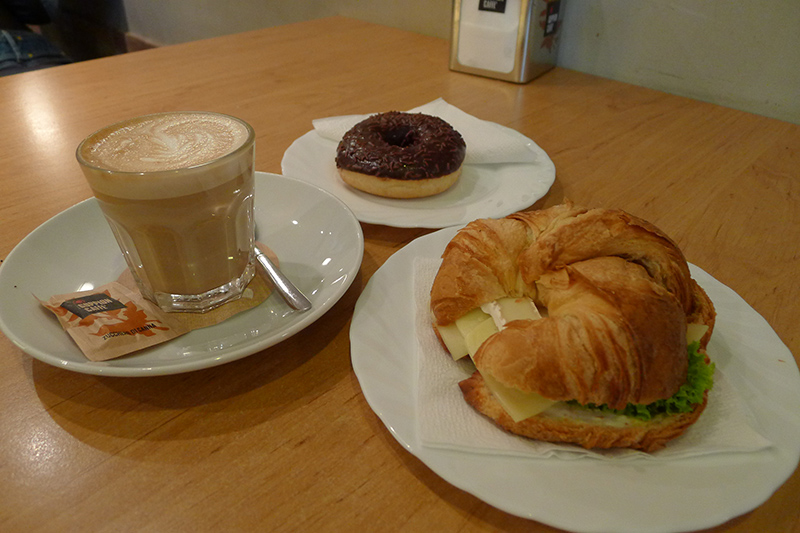 And their wares are good. The display window contains a giant bowl of gorgeous kifli (a crescent-shaped bread), while behind the counter a bunch of sourdough breads are lined up. Additionally, all sorts of French baked treats are also available. I began to shop and inquire about what they were selling, thus I learned a few things: 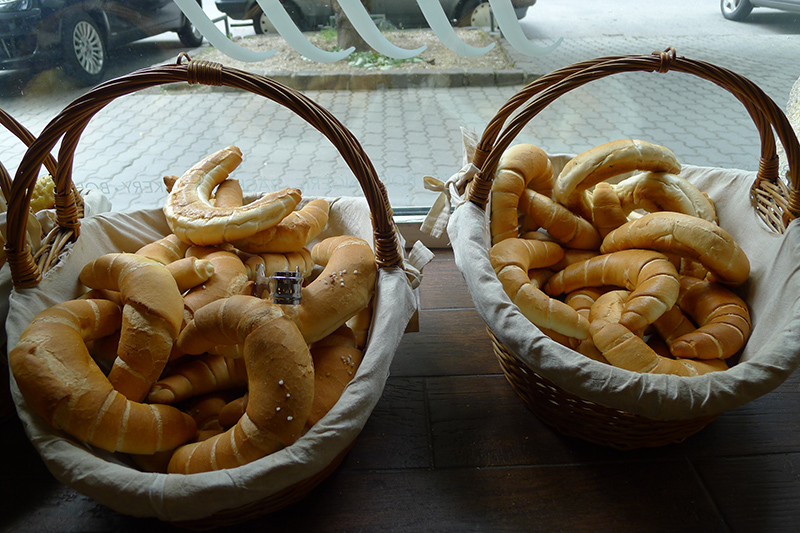 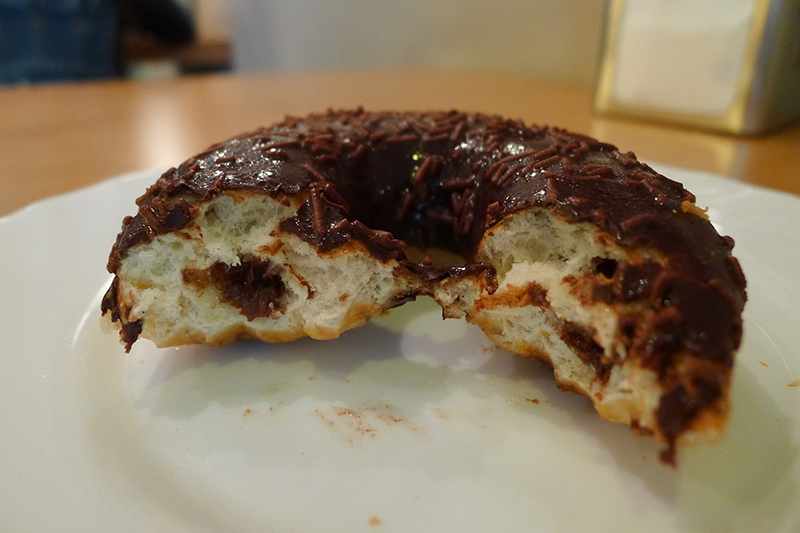 That’s it. What I described is essentially everything they have on offer. And don’t misunderstand me, there’s nothing wrong with the way they do things. The bread is good, the kifli better than average, and the pastries and coffees are all alright. The level of quality in Budapest’s bakeries has currently only reached the point where something like this very welcome, and I’d be happy if one opened on every corner.

But if the tempo for the spread of good bakeries continues at the speed that I expect it to, in a few years’ time this store will become average and not extraordinary. Let’s hope that’s the case.