Ever since we first discovered them, one of our favorite burger places in the city has been Zing. This needs no explanation, judging from how busy they get during the day. Their concept is quite straightforward: good quality ingredients, carefully selected importers, a little experimentation with the recipes (for a while this had a negative outcome for their buns, but fortunately that’s in the past), and then without any further fuss, they put it in a wrapper and voila!

That’s what street food is, and fortunately enough, plenty of other places with a similar concept have sprung up across the city in recent years. Zing, however, continues to rise above the rest.

And they’ve raised the bar yet again. As of a couple of weeks ago, they started offering Angus beef for an additional 250 forints per patty. 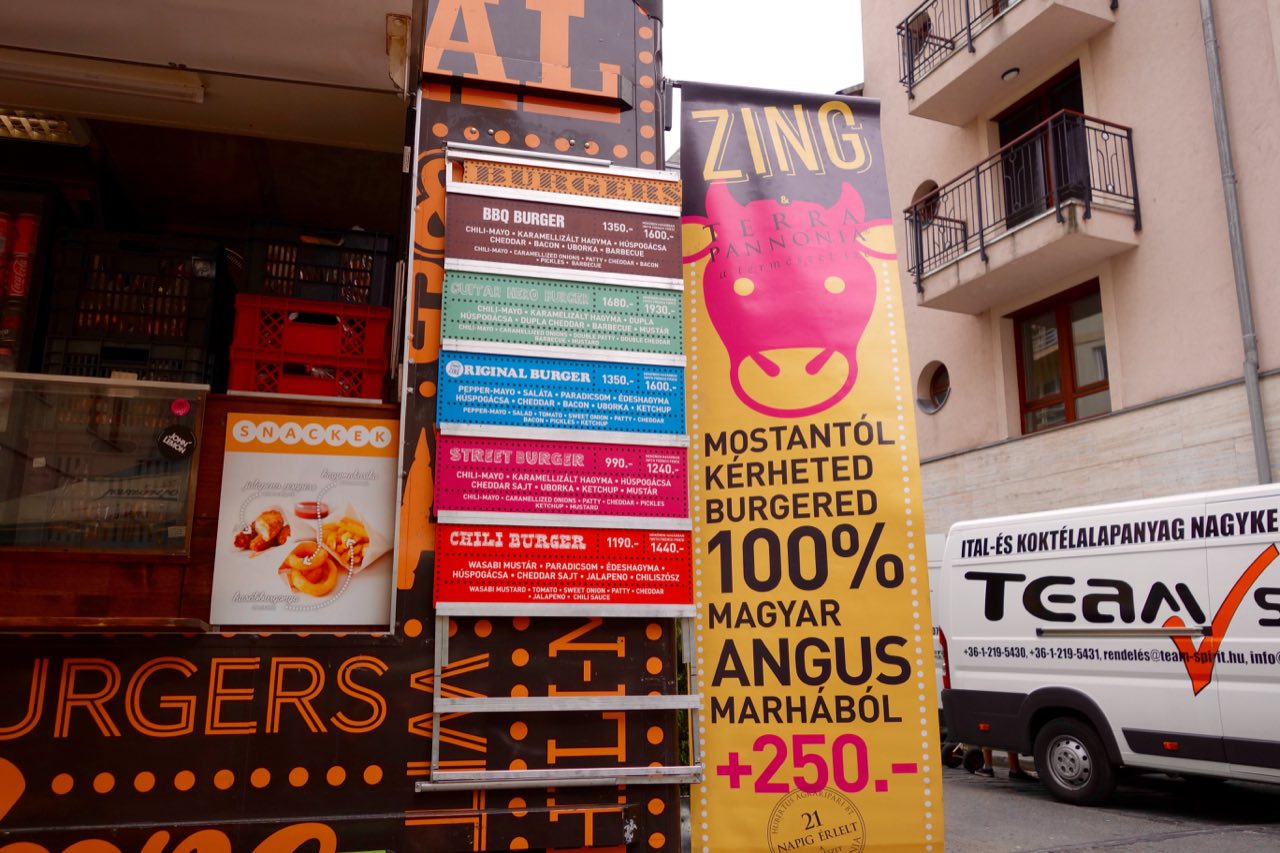 So let’s clarify things: yesterday, I tried their new burger, and not just any burger, but their double patty guitar hero burger (which naturally costs an additional 500 forints) and in all honesty, I can’t say I noticed much difference. Their sauces have such dominant flavors, and the meat was already of high quality, so it’s not like they replaced restaurant refuse with gourmet ground beef, but good quality for somewhat better. It’s just a shade improved, which you can only really notice if you’re eating the meat by itself. Even then, the only real difference is that this has a somewhat fresher and cleaner taste, but you’ll only notice if you focus solely on discovering it. 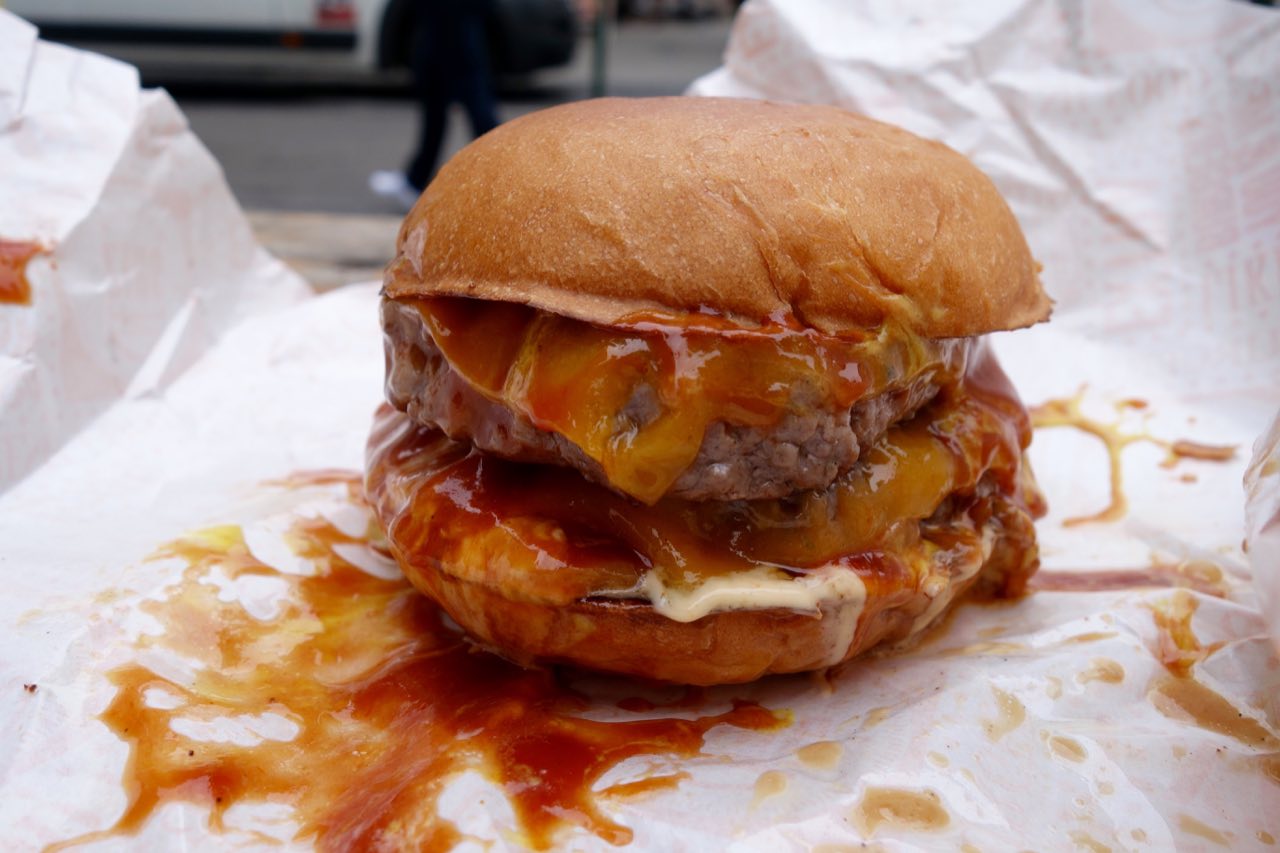 But that’s not what’s most important. What’s much more important is that this beef is made from a happy cow. Obviously, its cheery disposition does not stem from being slaughtered, ground and then cooked, but because it was not raised in a factory farm where it was confined to a small cage from which it was never released, meaning that in such cases the slaughterhouse was actually an improvement on its circumstances.

It’s happy because it was raised on the Terra Pannonia farm in Balatonfenyves, where one of the best types of beef, Angus, is raised in ideal surroundings. The cows have 2500 hectares to graze and live happy lives, before, of course, they end up on your plate. 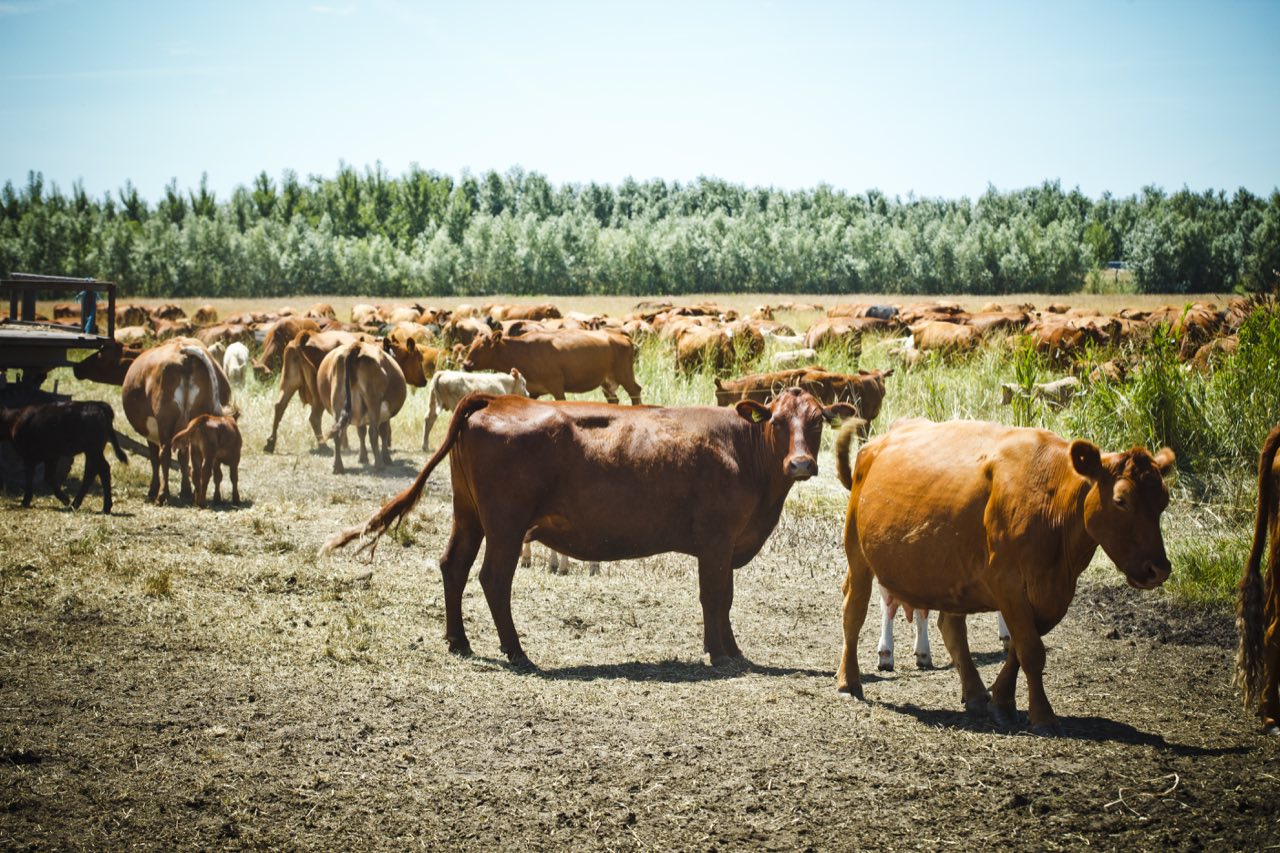 250 forints per patty. That’s the price you pay for somewhat better quality meat, but it’s also what you pay to promote farming where the lives of the animals are much improved. In reality, it’s a win-win proposition.