Thank you, for treating me as a human being

One of the things from history class that not everyone fully grasped is that if you encounter a suffering person struggling with a problem, you can’t just kick them aside like a soccer ball in the hopes that someone else will take care of them. In part because it’s inhuman, as well as because that’s cowardice. The state of play is that a catastrophe has taken place somewhere, and the effects of this catastrophe touch everyone. The courageous step up to help calm the waves, instead of sending them on and perhaps even giving them an extra push.

They organize on Facebook, around the Budapest and Szeged train stations, call doctors to the ill, provide others with sustenance and help them get on trains. To see what aid is needed, Migszol in Szeged and Migration Aid in Budapest list the items that can help: water, food (preferably meat-free, as many refugees do not eat pork for religious reasons and therefore do not ask for meat), clothes, and first-aid kits. “It’s very important to provide them with information in their own language,” states one of the informational documents authored by one of the groups assisting refugees. Many believe they can’t ask for shelter, do not understand their options, nor do they possess the contact information for the organizations that would assist them, which is why the Helsinki Committee’s booklets that are handed to refugees are printed in several languages. Children receive an illustrated, simpler version: 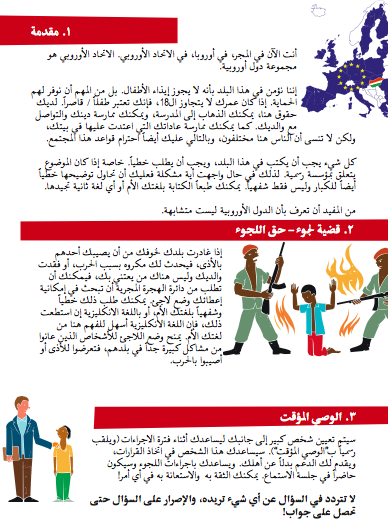 For there are many children among the refugees. Toys and stuffed animals can make their days a little bit more pleasant.

One group is taken to some showers. Others change their clothes, because those they brought with them disappeared on the journey. Someone’s injured eye is treated; they were struck with a gun at the border. Those who need to transfer from one train station to another are given Budapest Public Transport tickets. And there are plenty of other examples we can read about in Judit Czvitkovits’ excellent article that reveals what one can expect to find if they go to the train stations to help out.

The “refugees” are not some amorphous mass and can’t really be described beyond the fact they are escaping war. Among them, you’ll find frightened children, who fearfully or bashfully accept help, who for months – or as this post shows, years – crossed border after border and slept in forests, because that was still preferable to having their throats slit at home. Some are talented individuals capable of grabbing a cab at the Kelenföld train station, spending a night in a hotel and then continuing to the West the following day, all with proper papers. But there are also those who sleep in parks and may even occasionally steal just to have some money. They are just as diverse a bunch as us Hungarians.

How much do 10,000 randomly selected Hungarians have in common? The same holds true for refugees.

This is how they start out: 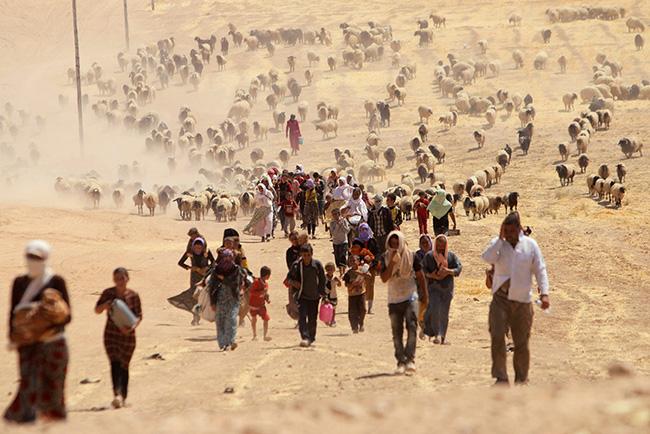 And many transfer here: 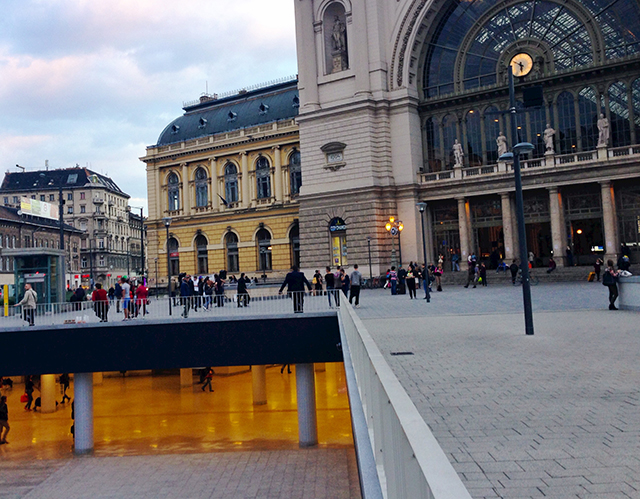 We know that as well.

So the refugees cross the border, they are registered in Szeged, provided with papers, and sent to a refugee camp. After this, they disembark at one of the train stations in Budapest, with most traveling onward to Bicske, Vámosszabadi or Debrecen. They get on trains in Szeged, where they are shown the door, and they know they have to transfer somewhere. Most do not speak English, only their own languages, such as Arab, Persian or Urdu. Many don’t even know what the papers they’ve been given declare, or that Debrecen is the name of the city they are destined for. Those who’ve not been robbed during their journey still have some money with them or perhaps a gold necklace. What’s left is all that they have after leaving their homes. Many are absolutely vulnerable, cannot orient themselves, cannot ask for help, and are hungry and thirsty.

They are people, each and every one. 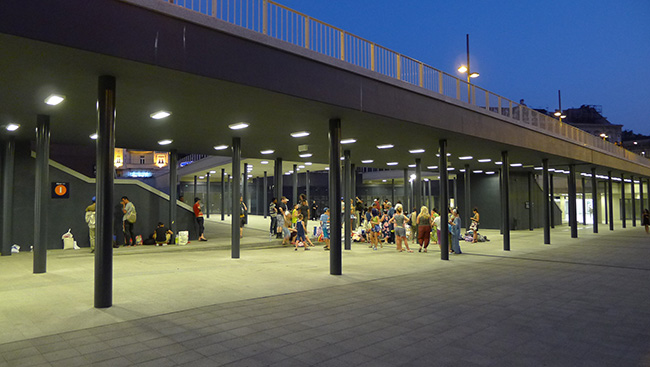 Since no one has solved this problem yet, and there’s no one to accompany them throughout their journey, the locals had to organize themselves. And these groups are accomplishing things that are worthy of a huge amount of praise, for it seems that no matter the time of day, there is always someone out there through whom we can donate food or offer our assistance. Meetings are held to plan out on how to utilize the received funds and how to streamline communications between one another. Facebook pages are flooded with posts with offers of help, where personal stories are shared, highlighting occasions where people realized just how important it is to offer help. The organizers ask everyone not to fill the page with posts so they can limit the page to relevant and important information. But the flood of comments can’t be stopped, for the helpers are just as uncertain of their next step as the refugees are in their new countries.

“Thank you for treating me as a human being” an Afghan told one of my friends, after she provided the refugees departing the trains with water and information. Kriszti only burst into tears once she got home, once she could relax.

How can you express your gratitude for this? How do you get to the point where you feel it’s necessary to thank someone for this?

But there’s no time to be emotional, for these questions can be considered once we finish our jobs. The work requires more and more of the organizers, who must delegate tasks, find storage facilities and establish some sort of “offices”, establish responsibilities and lines of communication, and create their own website. They have to do it all themselves, for the organizers are people too.

Actually, I forgot to say that. I’ve said it about the refugees but not those who help them: they are people too.

They may become snappy or tired, and their posts on Facebook can be a bit harsh. They might get a bit annoyed if you take them something they have no use for – no one becomes a saint the moment they start helping others. They are still the same people they were before they began helping. But this common goal is not for everyone to become close buddies, but to help others. Those who go out to help don’t focus on each other, but on those getting off the trains.