There’s this “thing” on Szabadság Square, which was erected a year ago in total secrecy in memory of the German occupation, and which has serious shortcomings both aesthetically and with respect to its message. 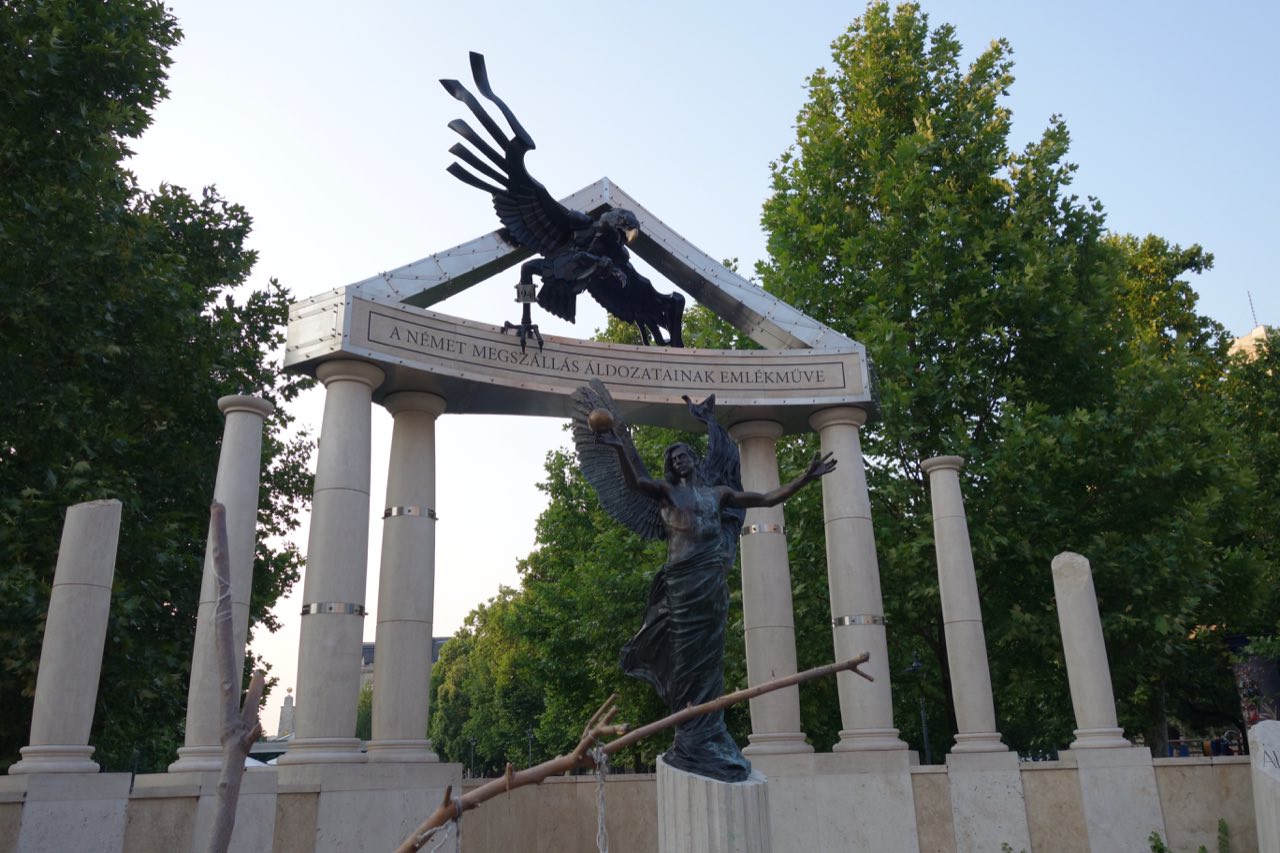 It’s quite kitsch and looks as if the construction manager of a gated community decided that what was really missing was a faux-ancient decoration, not to mention that the Germans are represented as an evil eagle and the Hungarians as the Archangel Gabriel, which is quite inaccurate considering that many local officials and residents showed a disconcerting proclivity for ratting out their Jewish neighbors and acquaintances, of whom the majority were sent to Nazi death camps. Most people don’t realize that the largest “Hungarian cemetery” is actually Auschwitz, where Hungarians were the largest ethnic group among the victims. There were even occasions when the Nazis asked the Hungarian authorities to ease up with the trains since they couldn’t keep up the pace.

But let’s get to the point: the awful memorial that cost more than 200 million forints has been surrounded by one of Budapest’s most exciting and frequently discussed memorials, which cost exactly nothing. 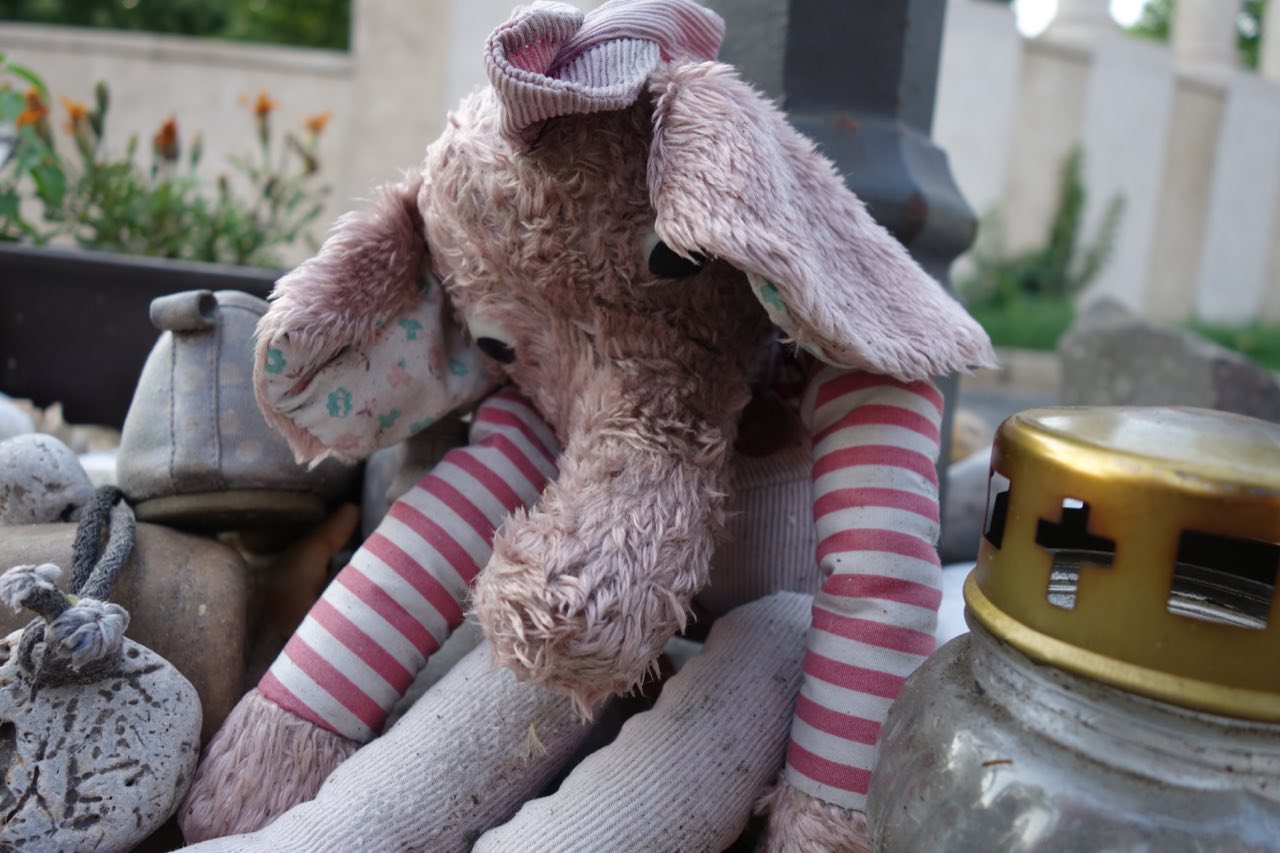 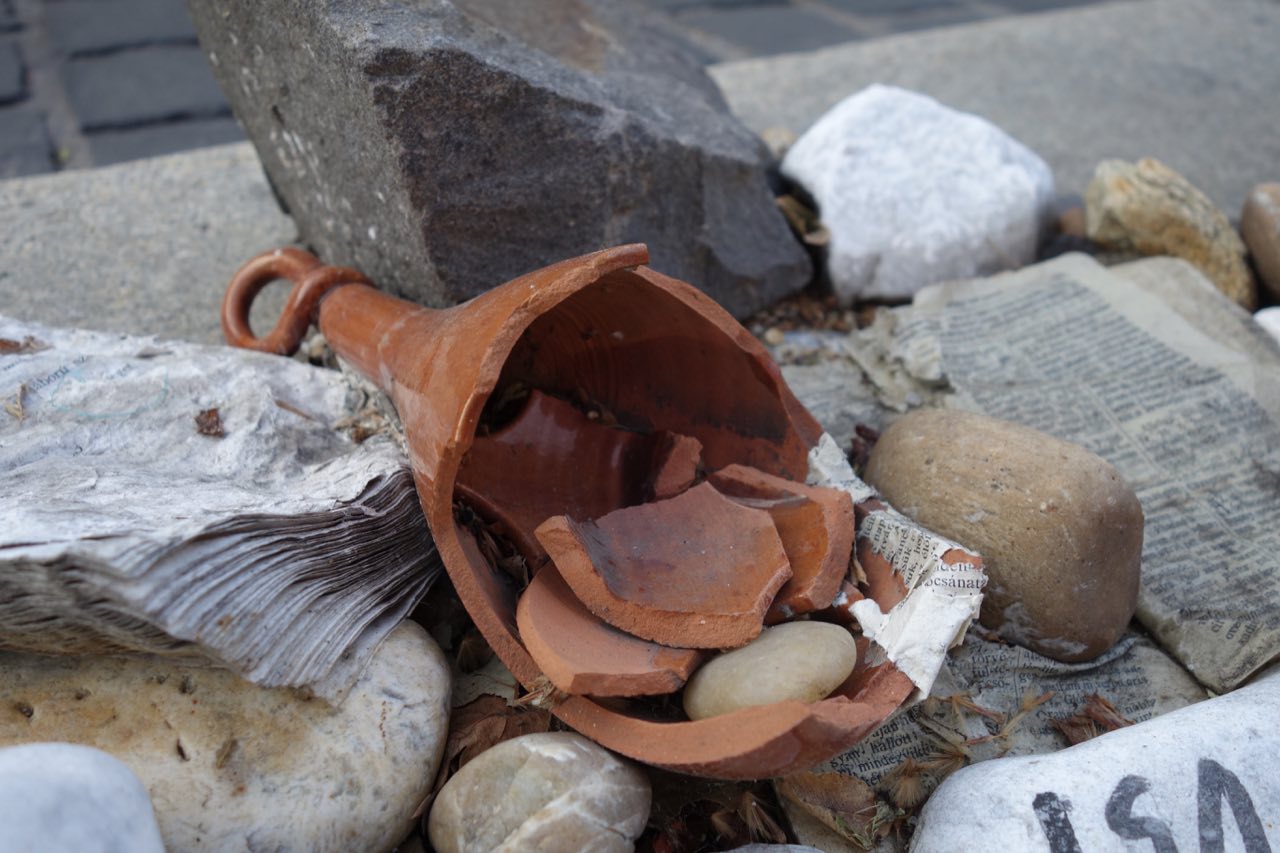 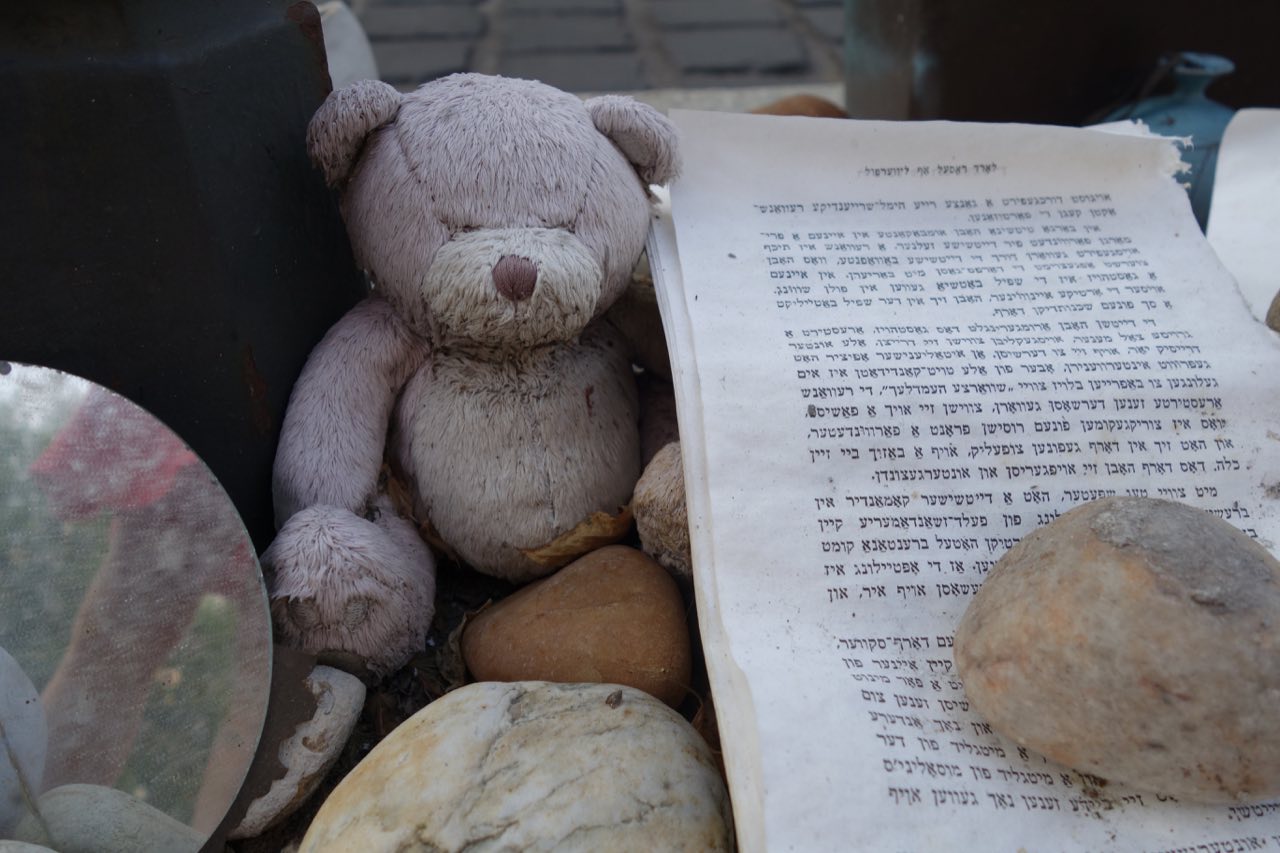 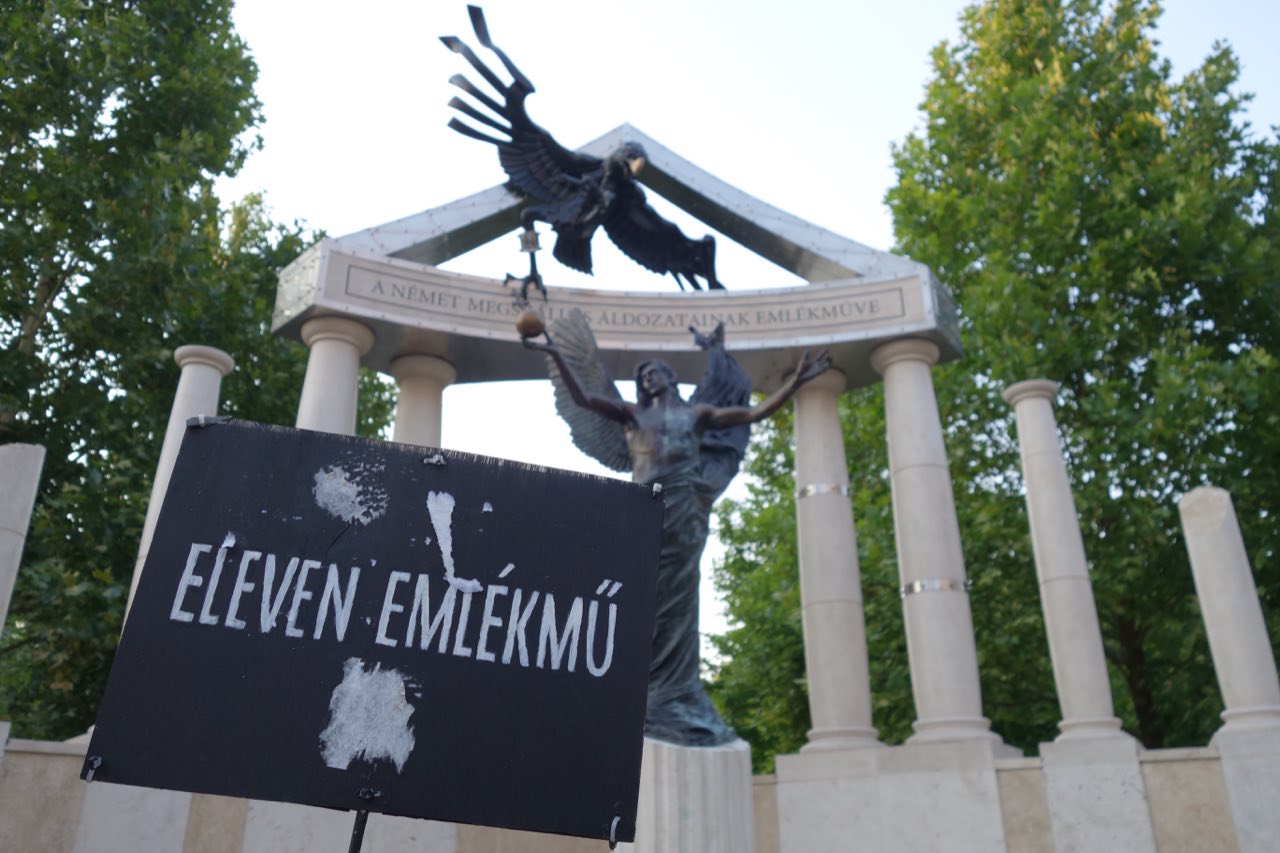 It was built by the relatives and friends of the deceased, the actual victims of the German occupation, with whom there was little discussion when the official memorial was prepared. But it doesn’t actually matter, if they hadn’t built that angel-eagle thing, this wouldn’t exist either. Left in memory of the Jewish victims, you will see pebbles, small shoes, luggage, letters and books that combine to form a memorial that even the best museum team could not have put together. This was assembled piece by piece and it contains everyone’s personal story, tragedy and memory. This mosaic comes together to paint something honest and personal, which avoids the kitsch and unnecessary pathos found in the state’s constructions. Many died: family members, adults, kids and the relatives, friends and descendants left behind recall them as they wish, not how they are told to. If you walk by there, stop for a moment to take it all in. It’s well worth your time.