Attention! The following post is about a rummage sex shop. Only those who aren’t afraid of what we have found inside shall read on!

If only you knew for how long I’ve been thinking of getting through this entrance: 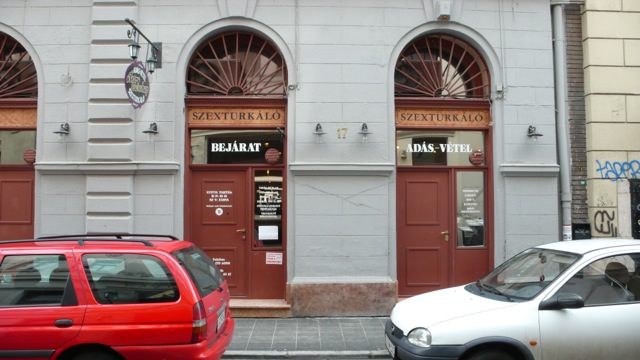 It gives a special, instinctive perversion coming from deep inside when you see the words ’sex’ and ’rummage’ next to each other. As if someone would sell ’humanburger’ or ’friendly execution’. You beleive and doubt it.

But finally in the past days I grabbed the door handle and I stepped into THE SHOP. 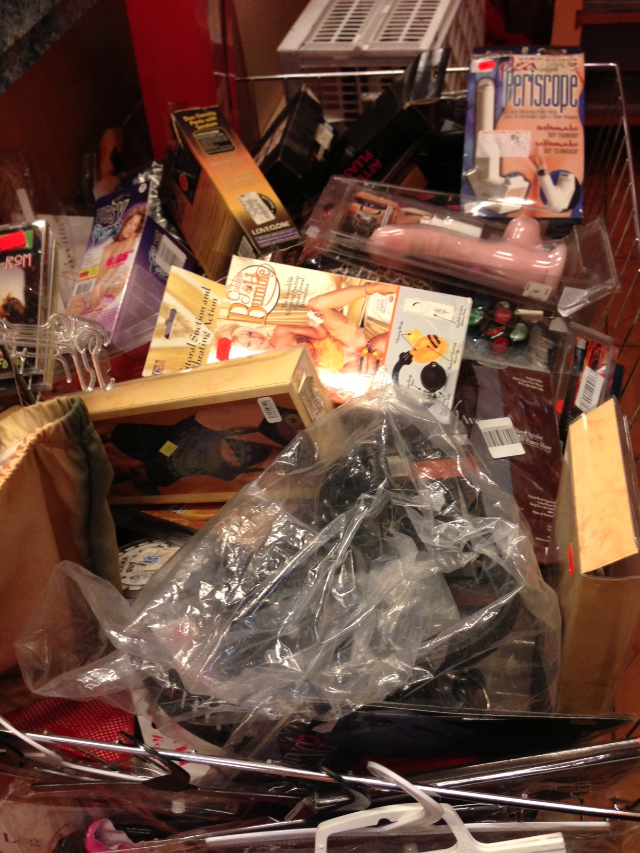 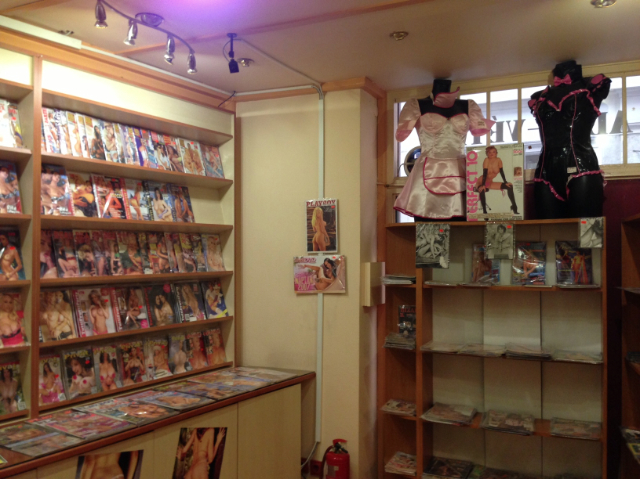 At least there isn't any problem with the DVD-s. The discs are quite far from the user while they are using it, so you can also eagerly buy the used ones. The films are around 1000 HUf and you can find several types of it. 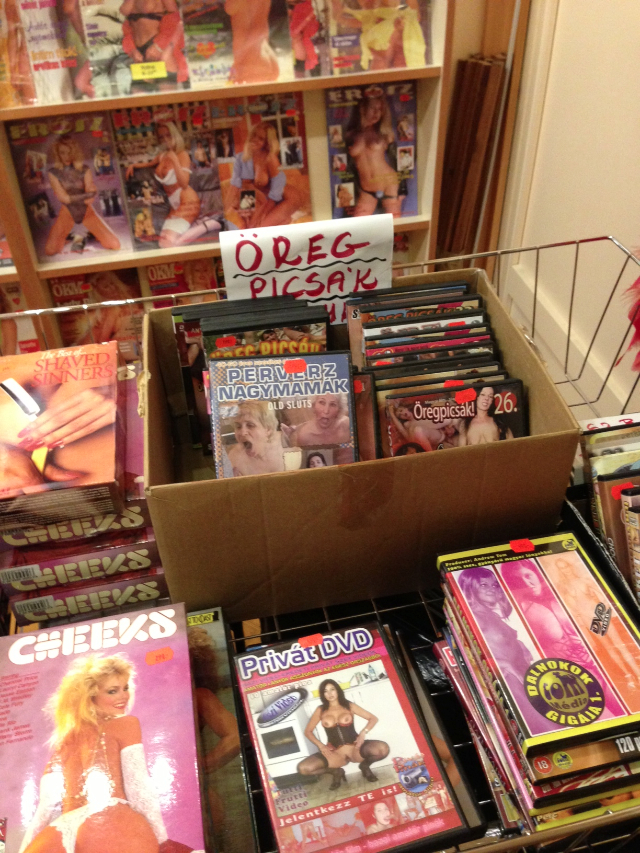