Home delivery is an eternal problem in Budapest. There aren’t many places that deliver really first-rate food, and rotating between the same five restaurants gets pretty boring after a while. The situation is even more disastrous if you feel like eating Italian. There are some good pizza places in town, but they don’t deliver, which is actually commendable. They shouldn’t deliver if it would seriously ruin the quality.

But there is a place, and we’ve just discovered it. Though it’s not cheap, there’s a huge difference between their pizzas and the average home delivery horror.

The place is Il terzo Cerchio, one of Budapest’s elite Italian restaurants where you need to dig deep into your pockets to pay for a hearty dinner. You’d never think that they, of all people, do home delivery, and it won’t cost you an arm and a leg either.

If you order additional toppings, you’ll have to pay even more, but these guys don’t fool around. We ordered a little Parma ham to go on the quattro formaggi pizza, and they scattered so much ham on it you could hardly see the crust. It took about 40 minutes to arrive. It tasted just like the exquisite pizza we had in Rovinj yesterday, the best on the entire Istrian peninsula. And Istria is just next door to Italy, where almost every pizza is good, but the one made in Rovinj is definitely competitive. As is Il terzo Cerchio’s. 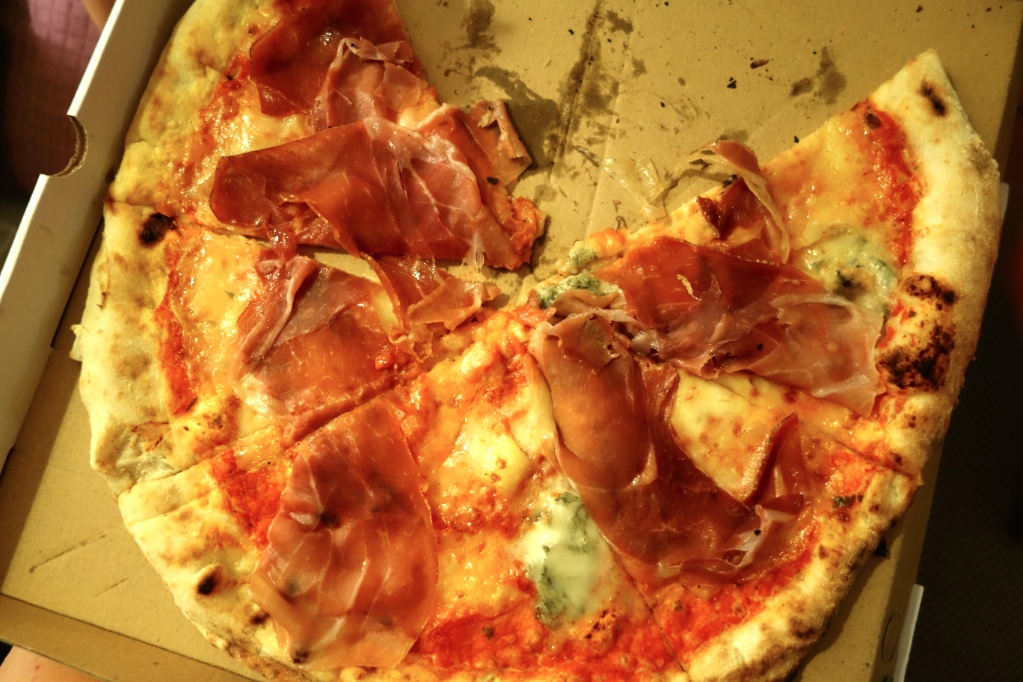 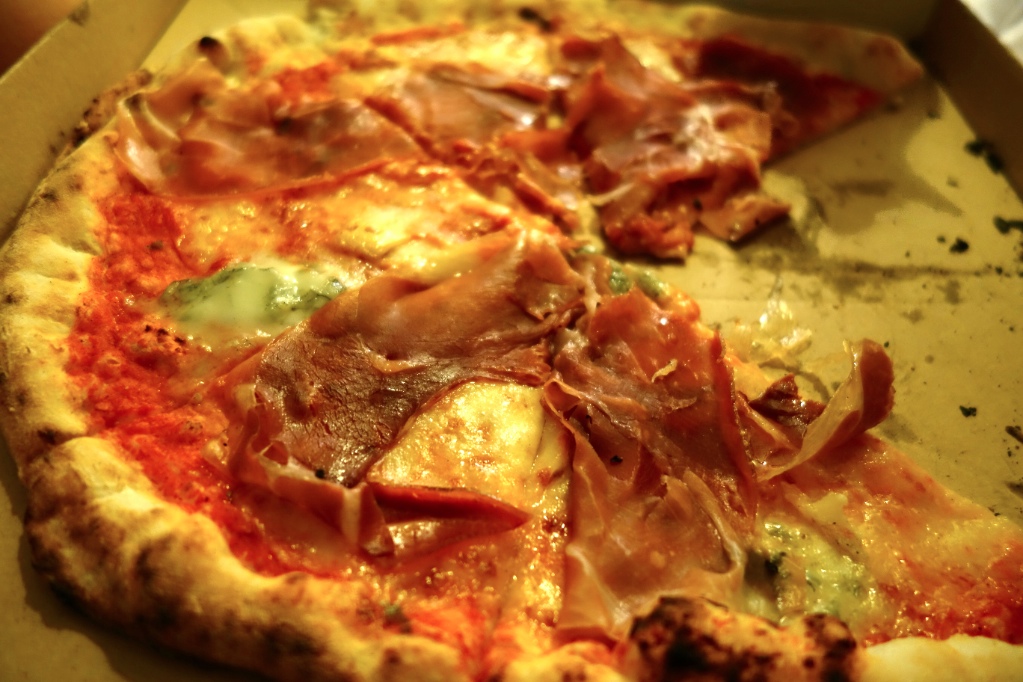 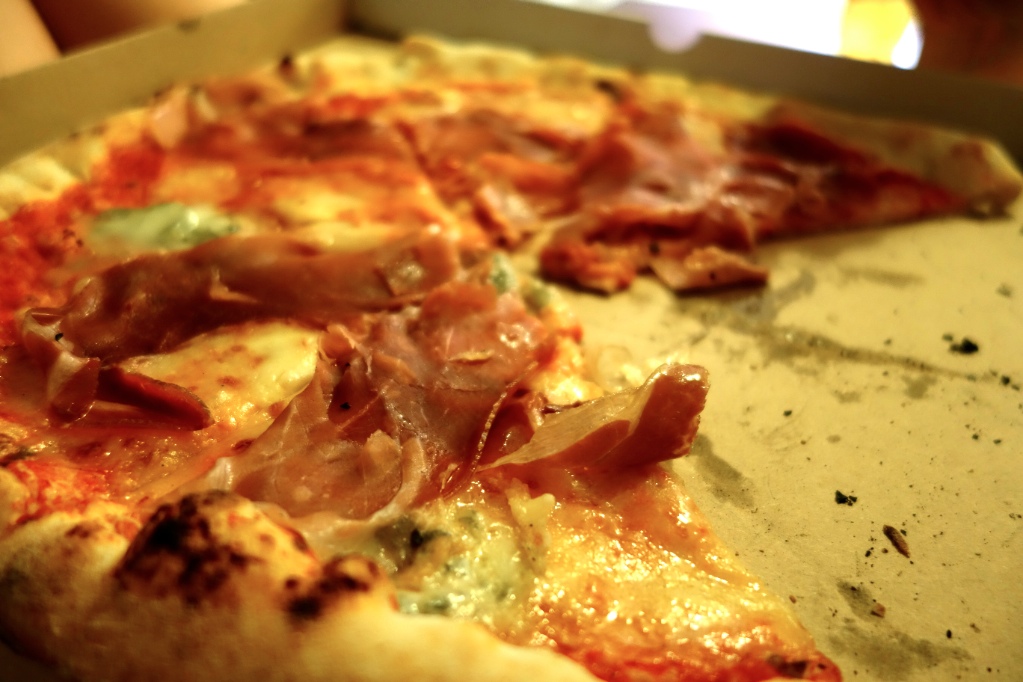 The crust is out of this world. Crisp outside, soft and tender inside. Not dry anywhere. It’s thin, but marvelously thin. The toppings are topnotch quality. The gorgonzola is fantastic. The tomato sauce is magnificent. The Parma ham is really from Parma. And all this makes one fine pizza. This doesn’t work for others. But for these guys, it’s a snap. If you want to order a good pizza, try these guys, but when you do, post a comment about which one you liked the best.